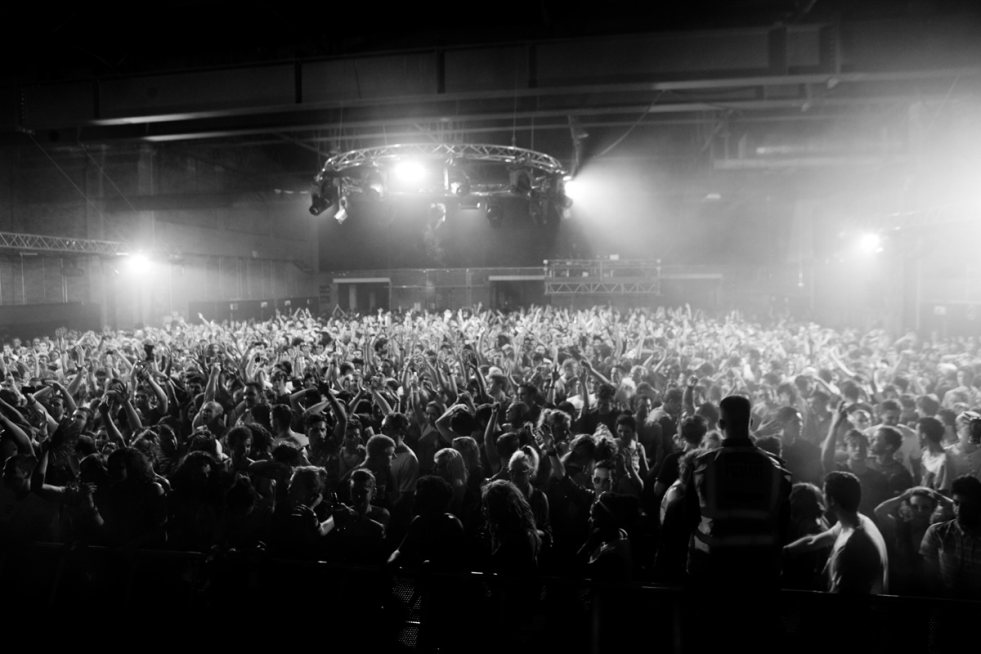 Manchester institution announces run of events in its spiritual home.

Late last year The Warehouse Project announced it would scale back for 2014, with no full season and only a handful of shows. Details of what this scaling back entails have now emerged.

The Warehouse Project will run a 12-week season at Store Street, a venue located beneath Piccadilly Station in Manchester, which it used for five years before changing in 2012. Co-founder Sam Kandel explained the decision, while also touching on previously hinted at plans for 2015’s ten year celebrations:

2014 is about WHP going back to its roots. Smaller capacity, more intimate — an opportunity to revisit our spiritual home for one year only before we take the next step. Some might already have heard that there is something very special in the pipeline for 2015, when WHP celebrates ten years, but before we get to that, one year only back beneath the streets.

The Warehouse Project’s 2014 season will start on September 27 and run until January 1, 2015. Line up for the opening party features Seth Troxler, Carl Craig, Tale Of Us, Jackmaster, Ben UFO & Pearson Sound, Harri & Domenic, Leon Vynehall and Mr. Ties among others.

Tickets for the event go on sale June 12, while the remainder of the program will be unveiled in mid-july. [via RA]