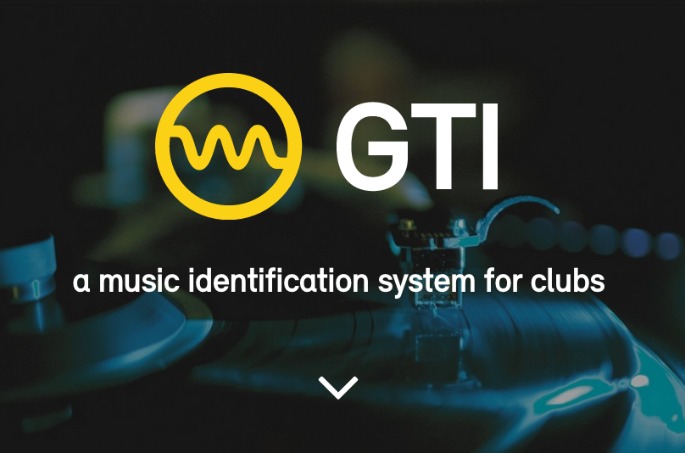 Geo Track Identifier could give underground producers a bigger slice of the pie.

Berlin’s Prince Charles club is trialling a track fingerprinting system intended to give rights organisations like Germany’s GEMA a more accurate idea of what DJs are playing.

Developed by music tech firm Future Audio Workshop, Geo Track Identifier is a “compact, robust, tamper-resistant, low-cost” box that connects to the club’s soundsystem and continuously analyses the music played. As RA reports, the data could then be used by GEMA to more accurately distribute the fees they collect to the artists whose music is played – a process that has come under heavy criticism in recent years.

“Until now, it has been extremely difficult for PROs [performing rights organisations] to obtain information detailing the music played in clubs,” Future Audio Workshop said in a statement. “Instead, most PROs currently employ ad-hoc methods to estimate this data, and in doing so tend to produce results that are inaccurate.”

GEMA’s method is largely based on sales and radio airplay, which skews its focus towards mainstream hits and ignores most of the music played in Berlin’s numerous venues dedicated to underground house and techno. Geo Track Identifier’s algorithm uses a vast library of fingerprints from Juno, which has both vinyl and digital releases in its catalogue, and can also detect tracks when they’ve been pitched up or down in a mix. The result, according to Future Audio Workshop, is a 90% accuracy rate.

Norman Methner, Prince Charles’ booker and A&R rep, told RA: “The effort that’s been put in this little box will hopefully get a more fair share of money to the people who actually produce the music that we like to listen to in our and many other clubs.”