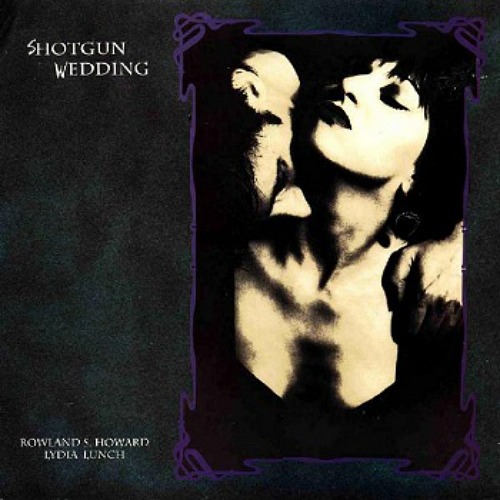 Underground goth-rock classic back on wax.

Out of print since its release in 1991, the vinyl edition of Lydia Lunch and Roland S. Howard’s Shotgun Wedding is to made available again via reissue label 1972 Records.

The album was the only full-length collaboration between the No Wave icon and the former Birthday Party guitarist, who had been performing together since the early ’80s and had previously released a single on 4AD, a version of Nancy Sinatra and Lee Hazlewood’s ‘Some Velvet Morning’.

Produced by their pal J.G. Thirlwell (the man behind Clint Ruin and Foetus) and originally released through Triple X, the album was described by Lunch in the CD reissue liner notes as “a sassy scrapbook of bruised love songs, somehow buoyant in spite of its obsession with death.”

The tracklist for the vinyl reissue hasn’t been unveiled yet, but it will feature at least one bonus track in the shape of their ‘Some Velvet Morning’ single.

It’s out on August 19 via 1972 Records, whose release schedule has so far included a clutch of classic Aphex Twin LPs, numerous Stereolab albums, a pair of  Jesus And Mary Chain compilations and two Boredoms LPs. [via Exclaim]