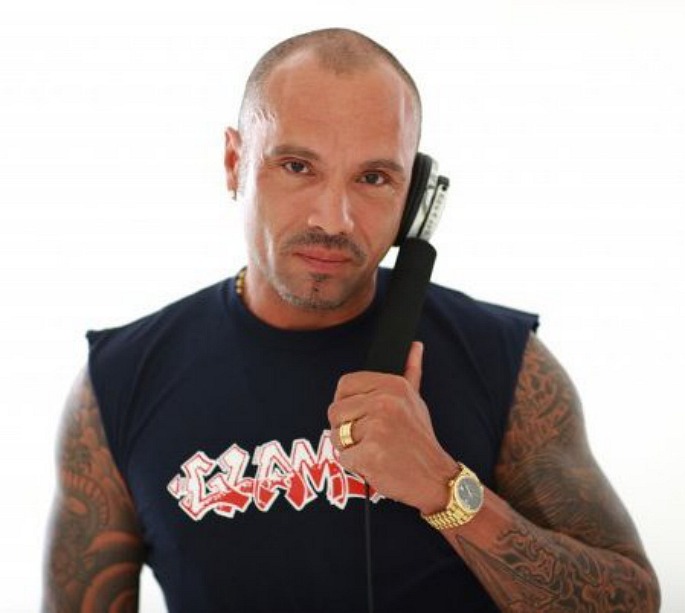 Somerset festival lines up classic sets to honour the Godfather of House.

Veteran superstar DJ David Morales (pictured) will pay tribute to his friend and fellow house icon Frankie Knuckles at this year’s Glastonbury with a set in the festival’s Block9 area.

Morales will joined by none other than Fingers Inc vocalist Robert Owens for a set at the opening party of the NYC Downlow venue, a fantasy replica of a ruined tenement that houses a “vintage New York gay club”.

The remembrance party for Knuckles, who died in April aged 59, will see Morales playing classic NYC disco and early deep house in tribute to the pioneer, while Owens will perform his vocal from Frankie Knuckles & Satoshi Tomiie’s hit ‘Tears’.

Read the Obama family’s letter of condolence to Morales, whose Def Mix agency represented Knuckles, and dig into a gigantic archive of Frankie Knuckles mixes and a playlist of 50 classics from the Warehouse, the club where he was resident. [via Guardian]