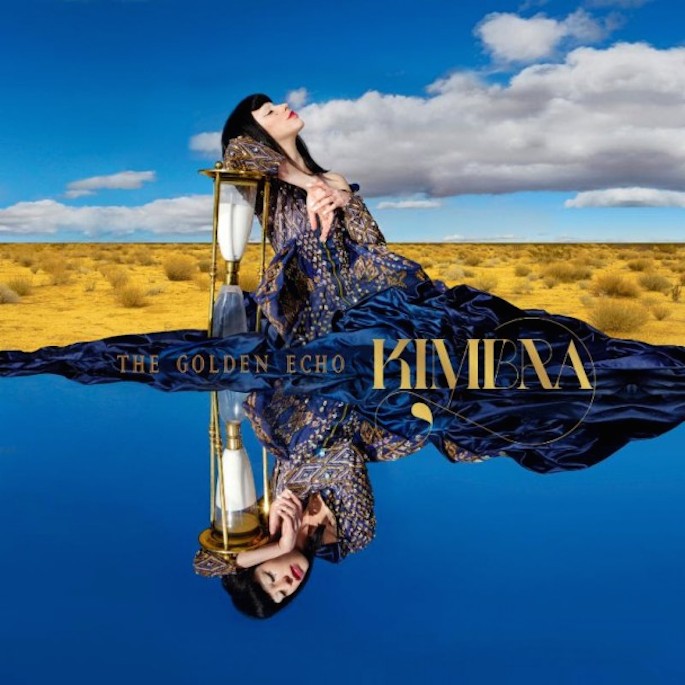 The Kiwi alt-popper calls in the big guns for her second album.

Kimbra is best known for featuring on Gotye’s smash hit ‘Somebody That I Used To Know’, and her forthcoming album The Golden Echo will be her first attempt to capitalize on that tune’s global success.

The album is due out on August 18. Her new single ’90s Music’ doubles-down on 90s nostalgia, and it features Muse’s Matt Bellamy and Foster The People’s Mark Foster. The video and the album’s tracklist are below. [via Stereogum]

Update 11/06: A disappointing update from Warner Bros. states that the songs Kimbra wrote with FlyLo and Longstreth won’t be used on the album, but will instead be released further down the line. “Bonus tracks on the deluxe edition will include appearances from Ben Weinman of the Dillinger Escape Plan, The Mars Volta’s Omar Rodríguez-López, and Jonas Bjerre of Danish band Mew,” the label states.