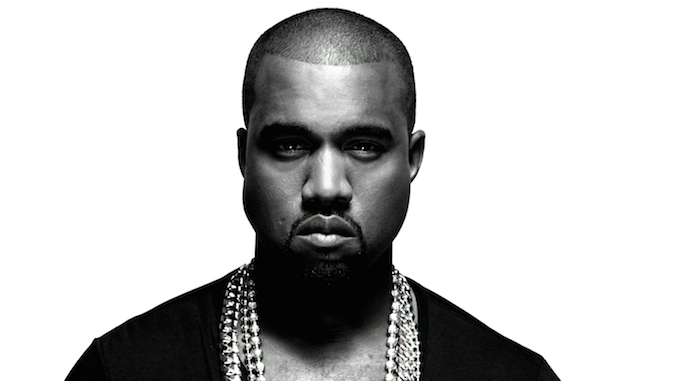 Unexpectedly, Kanye does not appear to be involved.

The project has surfaced online, and no, it’s not a new album from Kanye West. Instead, Kanye West’s New Testament is a 34-minute, apparently fan-made documentary featuring audio from West’s interviews over found footage and set to a new-agey soundtrack.

Watch it below, if you’re so inclined. For sanctioned Kanye film appearances, check out Stone Throw’s Our Vinyl Weighs A Ton; a Yeezus film directed by Hype Williams is expected soon.