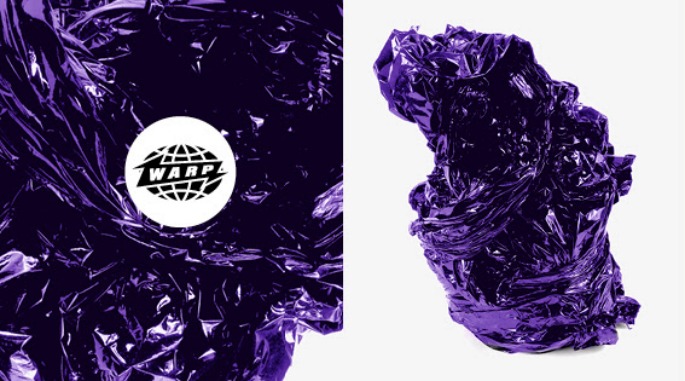 This September, a cadre of Warp artists will head to Krakow to celebrate a quarter-century of cutting-edge electronic music, led by brand new live shows from Squarepusher, Autechre and Battles.

The week kicks off with Squarepusher, who has teamed up with local chamber ensemble Sinfonietta Cracovia for a unique live performance. A few days later the London Sinfonietta will perform ‘Warp Works and 20th Century Masters’, their interpretations of music by Boards of Canada, Aphex Twin, Gyorgy Ligeti, Steve Reich and others.

The label brings out the big guns for Saturday, September 20, with a line-up led by Battles, who’ll be debuting new material in their first live show in almost three years, and Autechre, who are similarly preparing to perform live for the first time since 2011. The sets will be the only live performances from the two acts in 2014.

Additionally, LFO will perform an audio-visual set and Rustie is down for a live set featuring cuts from his much anticipated second album, while Hudson Mohawke, Plaid, Darkstar, patten and Bibio complete the line-up.