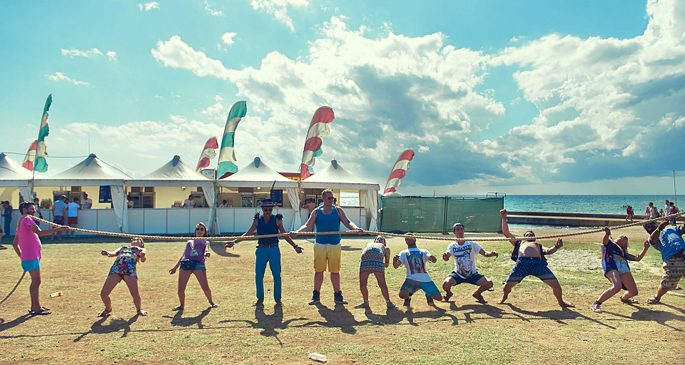 It might feel like a long time until September, but the lineup for Croatia’s Unknown Festival is growing fast.

These two artists join an already bumper lineup featuring Jamie xx, Disclosure, Chic, Dixon, Mount Kimbie, John Talabot, Moderat, DJ Koze, Forest Swords and loads more. Basically, if you’ve got some holiday time left over September 8-12, there’s a damn good reason to jump on a plane and head out to Rovinj, Croatia and make a week of it.

For more information and tickets, make sure you head over to the Unknown Festival website. 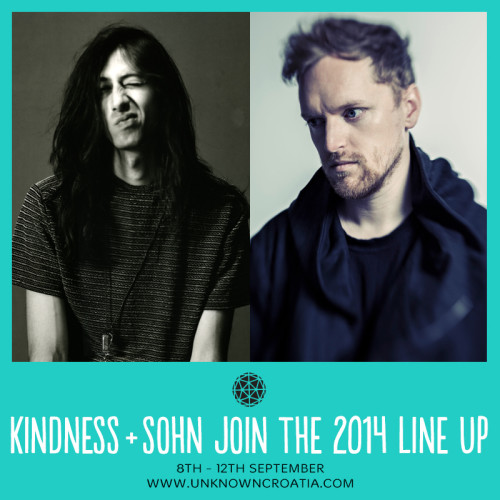