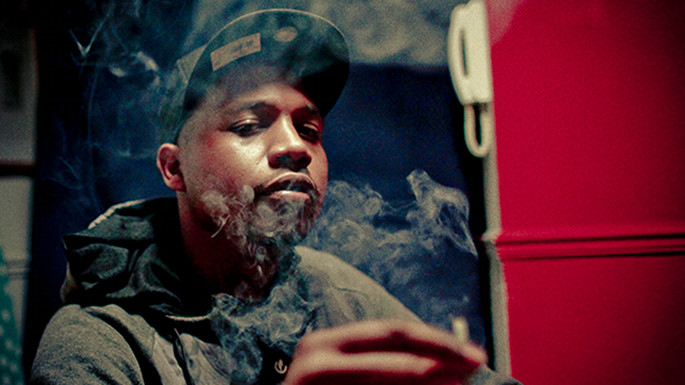 In an interview with German website hhv.de mag, Goodman says he’s planning to put out a record of unreleased material by Rashad, with proceeds going to his son, and a Teklife compilation featuring the other members of the key Chicago footwork crew. Hyperdub have no further information on the details of the Rashad release just yet.

Rashad released the Double Cup LP and two EPs – Rollin’ and I Don’t Give A Fuck – on Hyperdub last year. Stream Boiler Room’s tribute to him featuring Kode9, Ikonika and Addison Groove, and watch a documentary on Rashad and his partner in crime DJ Spinn.