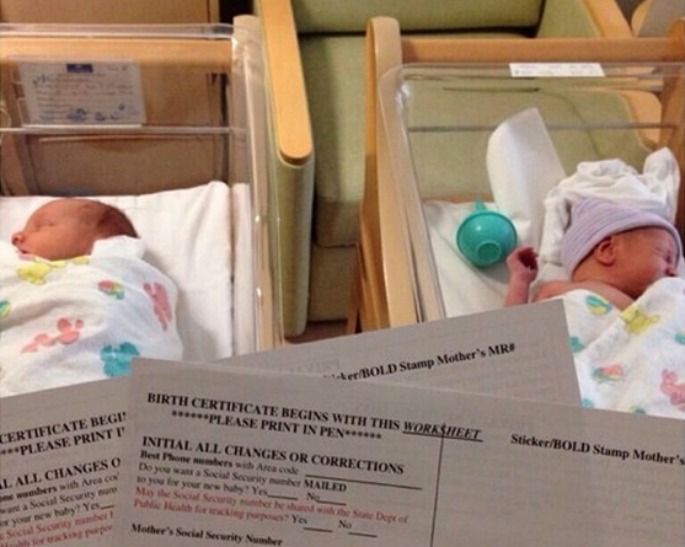 Update 18/06: The father of the twins has revealed it was a stunt.

After Raekwon shared the photo through Instagram, the babies’ dad Dan Lieberman admitted on Facebook: “I got the best father day gift I could get yesterday, but this is a close second. And for those wondering if we’ve lost our mind, this is just a joke, but we’ll see how far the internet wants to carry it.”

Wu is not for the children.

FACT absolutely cannot condone naming your newborn after a member of the Wu-Tang Clan, largely because how is little Raekwon going to launch his own rap career with an albatross like that round his neck?

However, kudos to the parents for at least choosing the best ones out of Wu-Tang. Welcome to the world, Lieberman twins, and enjoy your first day of school.

Raekwon shared the news via his Instagram: “This is live, family named their twins Raekwon & ghostface!!! #wu4thebabies”

In other Wu-Tang news, Raekwon and RZA recently agreed a truce in order to progress with the much-delayed Wu album A Better Tomorrow, while RZA himself recently dropped an EP featuring Tinashe, Rockie Fresh and more.