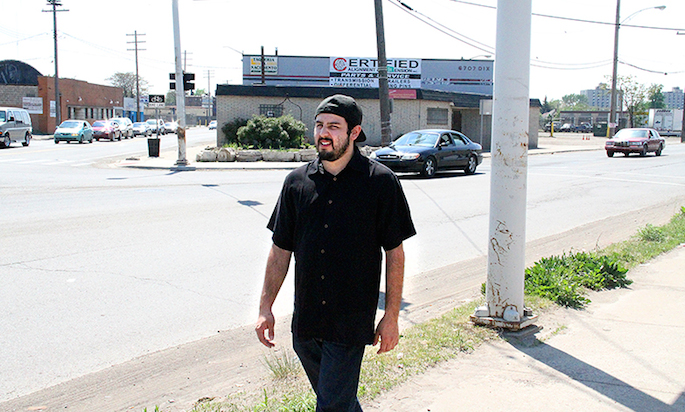 The Underground Resistance recruit readies an EP under his own name.

As MGUN, Detroit talent Manuel Gonzales has released music on Trilogy Tapes, Berceuse Heroique, and Don’t Be Afraid; he has also released music under his own name on Kyle Hall’s Wild Oats imprint.

Gonzales’ next release will also be moniker-less: a three-track EP titled Filth due next month via Ukraine’s Wicked Bass. The vinyl-only release lives up to its name with a rough-and-ready approach to techno; preview the EP below.

For more MGUN, check out his hard-and-fast “Detroit and Beyond” FACT mix.