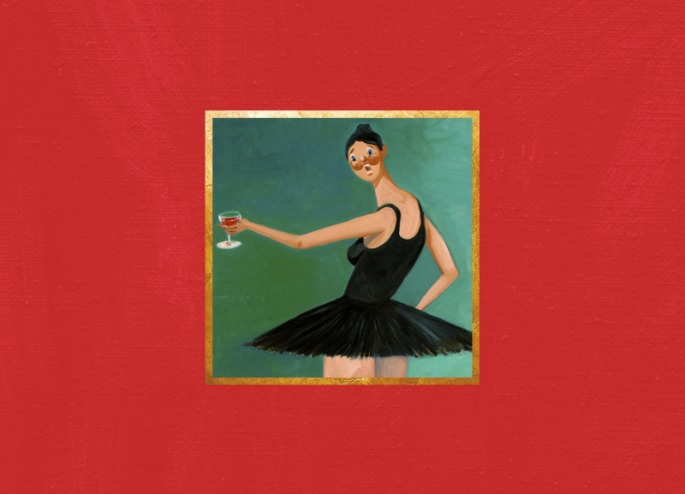 Try before you buy with the latest in the compact book series.

Next up from specialist music publishers 33 1/3 is a book focusing on Kanye West’s 2010 album My Beautiful Dark Twisted Fantasy.

Ahead of its publication on June 19, 33 1/3 have shared an extract from Kirk Walker Graves’ book, which delves into Kanye’s production methods, his similarities to Apple boss Steve Jobs, and the idea of “art as atonement” – read it here.

Earlier this year J Dilla’s seminal Donuts was the focus of another book in the series by Jordan Ferguson – read an extract from that here. Forthcoming volumes will focus on albums by The Geto Boys, Blondie and Miles Davis, among others.

Meanwhile in Kanyeland, the producer and rapper has been working on James Blake’s new album and recently appeared on an Adidas World Cup ad.