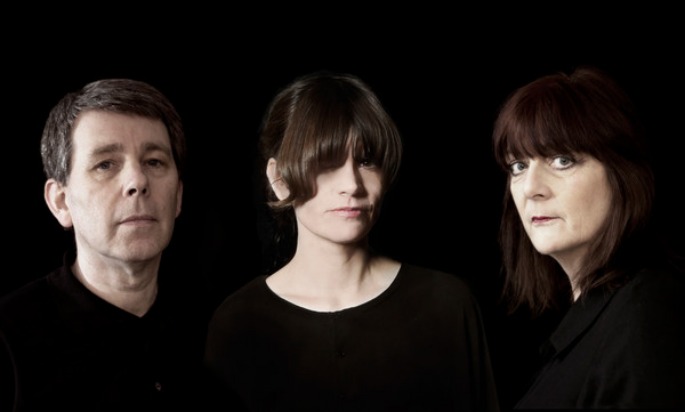 Way back in 2011, Throbbing Gristle’s Chris Carter and Cosey Fanni Tutti teamed up with Factory Floor’s Nik Colk Void for a performance as part of Mute’s Short Circuit festival at the Roundhouse in London. With spectators left buzzing about the group’s immersive guitar and electronics improvisations, a year later the live recording was released as the acclaimed album Transverse.

“It was quite alchemical, really,” Cosey explained to FACT in a 2012 interview. “I think it surprised all three of us that once we got in the studio and started playing with the bare bones of rhythm that Chris had got together, we came out the other end of it, looked at each other and thought: ‘what happened there?’”

Since then the project has pretty much been on ice, with Chris and Cosey getting back to their own projects while Void released her debut album with Factory Floor. But the trio had always hoped to get back together for another live experiment (and perhaps an album), so we’re chuffed to report that Carter Tutti Void will return this September.

CTV are booked to play two nights at Oslo in Hackney on September 15 and 16, ahead of shows at Incubate in the Netherlands and Unsound in Poland. Tickets are on sale now.