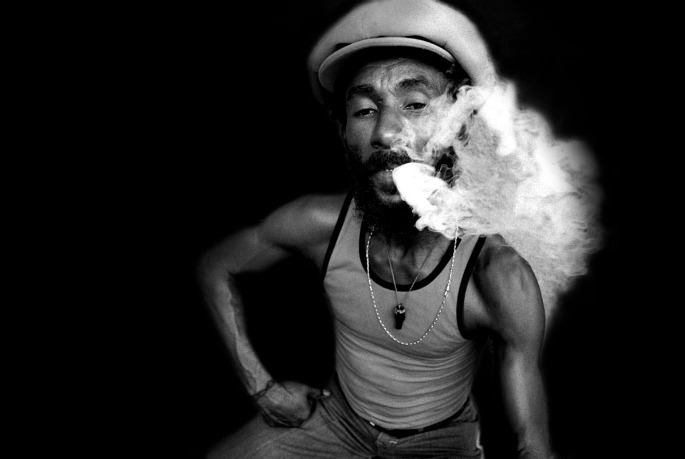 The veteran BBC broadcaster opens up the vaults of his long-running show.

Steve Barker’s On The Wire show on BBC Radio Lancashire has been going steady for 30 years, making it the longest running alternative music show on British radio, and while Barker’s tastes are as eclectic as they come, Jamaican music remains a constant element of the weekly show (he also writes a monthly dub column for The Wire magazine).

Reflecting on three decades of broadcasting, Barker has now uploaded dozens of On The Wire broadcasts to Mixcloud, full of great selections and legendary guests such as Lee Perry (pictured), Burning Spear, Augustus Pablo, Mikey Dread and many more – browse through the bulging archive to see what other gems are in there.