My favourite Record: Will Saul 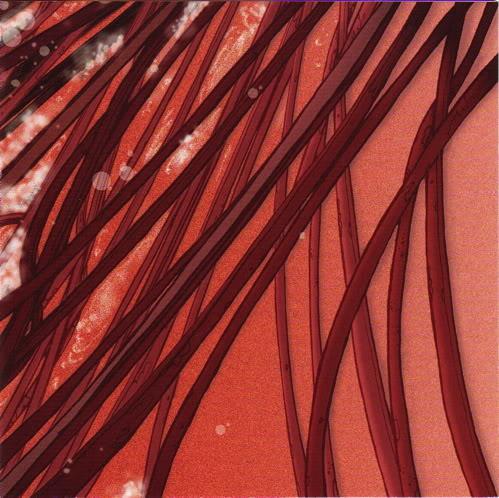 Picked by: Simple and Aus Music skipper Will Saul.

“The story goes that Matthew Chiccoine – aka Recloose – was working in a sandwich shop in Detroit that Carl Craig frequented, and put an early demo of this album on a CD and into a sandwich he made for Carl. Carl signed the record, and went on to engineer and mix this album with Recloose. Recloose went on to be the keys player on Carl Craig’s Detroit Experiment album project (another contender for one of my favourite albums). Recloose writes chord progressions like no-one else…he captures a soulful, melancholic beauty that is the essence of all the great Detroit music I love.

“I was first introduced to Recloose’s music by Uwe Walkner from Walkner.Hintenaus who released the first ever record on my label Simple. He actually gave me the first EP that Recloose released on Planet E (that preceded this album) as a gift and it contains the track ‘Get There Tonight’, which to this day is still one of my all time favourite tracks. This track for me has the perfect balance between organic and electronic in terms of sounds used, and this characterises all of Recloose’s music. When combined with his innate gift for writing out-of-this-world cosmic chord progressions, you have in a nutshell what turns me on about his music and this album. It still sounds blissfully futuristic to this day. Its fair to say that this record acted as my blueprint for how I wanted Simple to sound as a label and there’s no doubt I’ve been inspired by Recloose and this record as a producer.

“I was relatively late to discover house and techno and was more into hip-hop, breaks, broken beats and nu-jazz in my late teens. Cardiology is a beautifully broken (in rhythm at least), jazzy record with lots of live instrumentation. As a result, this record kind of acted as gateway to Detroit techno, as it opened me up to Planet E for the first time. From here, I started gradually saving money and buying more house and techno. This was still at a time when most electronic music was not freely accessible on line – Beatport wasn’t around yet, and file sharing wasn’t as rife, so it was still strictly vinyl. Not long after I started working at Koobla Records on Berwick Street (which then effectively became Phonica, as the team from Koobla headed up by Simon Rigg left this shop to open Koobla, me included), so the flood gates to the 4×4 groove were then fully opened!”

Will Saul’s instalment in the DJ-Kicks mix series is out now.