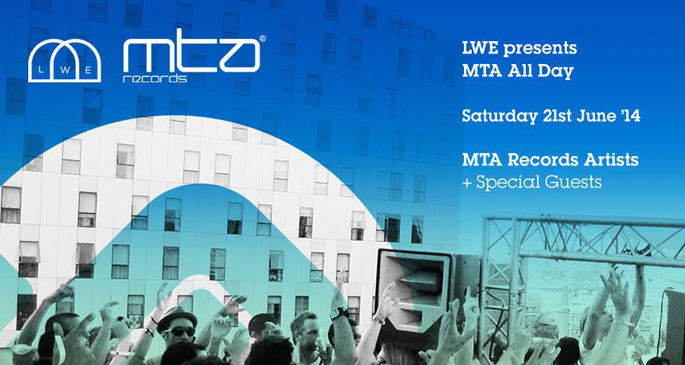 The label has also been responsible for a series of high-profile showcases, where, in their own words, “festival headliners playing as unannounced special guests” has become their hallmark. MTA have now revealed their next event, which is sure to be graced by a number of high profile guests.

As usual with MTA, there are no clues about the lineup, but in the past their events have hosted Skream, Skrillex, Chase & Status, Skepta, Friction, Knife Party, EZ and loads more, so you can bet that this one’s going to be very special indeed. Billed as the biggest lineup MTA have done so far, they’ll be inviting some of the label’s top talent along with a number of very special guests.

Update June 18: While MTA’s all dayer will no longer be happening in the original Hackney location, they’ve made sure that the party can still go ahead at London’s Studio Spaces in E1 from 5pm to 5am.

Sadly, there won’t be any outside music at the new event, but to make up for it there will be free beer and free food for the first hour – who can argue with that eh?

For more information and tickets make sure you head here. 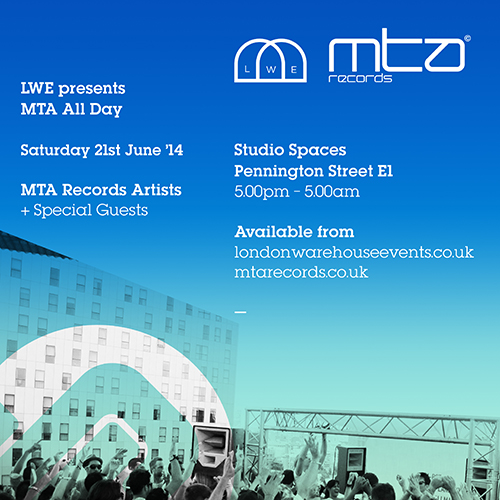