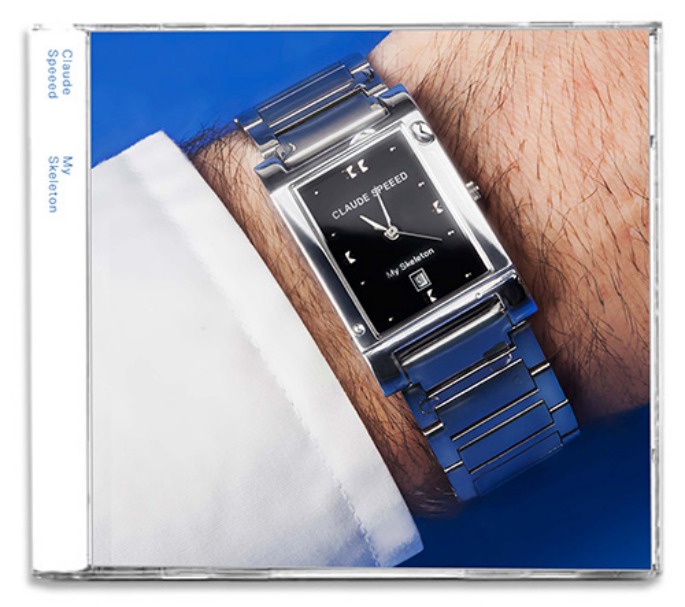 The Scottish producer and RBMA graduate has been kicking about with LuckyMe for a few years now, having previously released an album on the label as part of math-rock outfit American Men. In 2011 he went off travelling in the Far East, where he began putting together this record, and in the meantime he’s also released his ‘No Drums’ mix and a classical/ambient/drone mix for Goodhood.

According to the label, My Skeleton was “written on a netbook with various borrowed headphones, then recorded and mixed in the cold European winter at Sunwheel II in Berlin [where Speeed is currently resident] and Hudson Mohawke’s studio in London.”

My Skeleton will be available in CD and digital formats and, excitingly, limited edition vinyl accompanied by a zine, sheet music and guitar tabs. Party on! It’s out on July 28 through LuckyMe.

Check out the first track, ‘Tiger Woods’, below – we can definitely hear that Reich influence.