Stream How To Dress Well’s new album What Is This Heart? 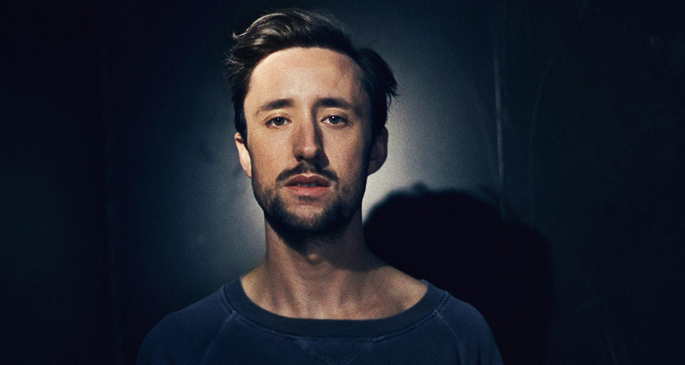 Tom Krell lets it all out on his third full-length.

After teasing his new album with a trilogy of increasingly bizarre, impressively cinematic videos, R&B crooner How To Dress Well has made What Is This Heart? available to stream via his own mini-site.

Due for release on Weird World on June 23, it’s billed as an “ambitious 21st century pop album that takes influence from artists as varied as Prince, Lou Reed, Burial and Tracy Chapman.”

The 180g vinyl version is limited to 1000 copies and comes in a printed colour PVC wallet with a 28-page, 12″ X 12″ booklet and one-sided etched 10″ containing two exclusive non-album songs, ‘Let U Know’ and ‘So Easy for Pleasure’.

Stream it now and watch Krell and Deadboy rate the week’s singles on FACT TV.

Tags: How To Dress Well