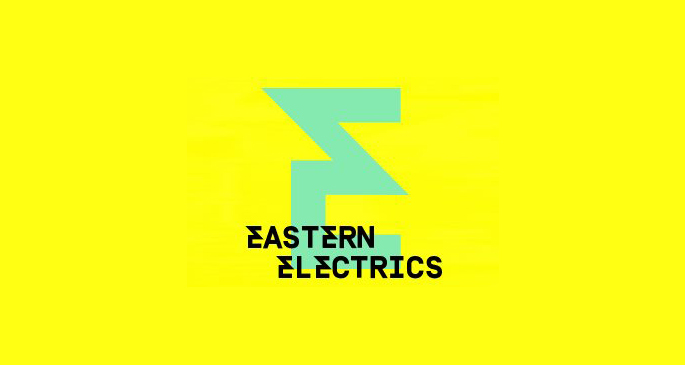 Huge Hertfordshire-based festival Eastern Electrics has added a slew of new names to its bill.

The festival is set to drop down on Hatfield House on August 2 this summer, and had already confirmed an absolutely killer lineup, featuring Kerri Chandler, Loefah, Ellen Allien, Daniel Avery and loads more.

Now, with apparently 85% of the tickets already snapped up by eager revelers, they’ve announced another wave of unmissable artists. FACT favourites Mumdance and Pinch are locked in for a back to back set, joining T. Williams, Chicago house legend Derrick Carter, Waze & Odyssey, Agoria and Ali Love.

There are still a few tickets left, so if you want to be in with a chance of attending, make sure you head over to the Eastern Electrics site immediately.