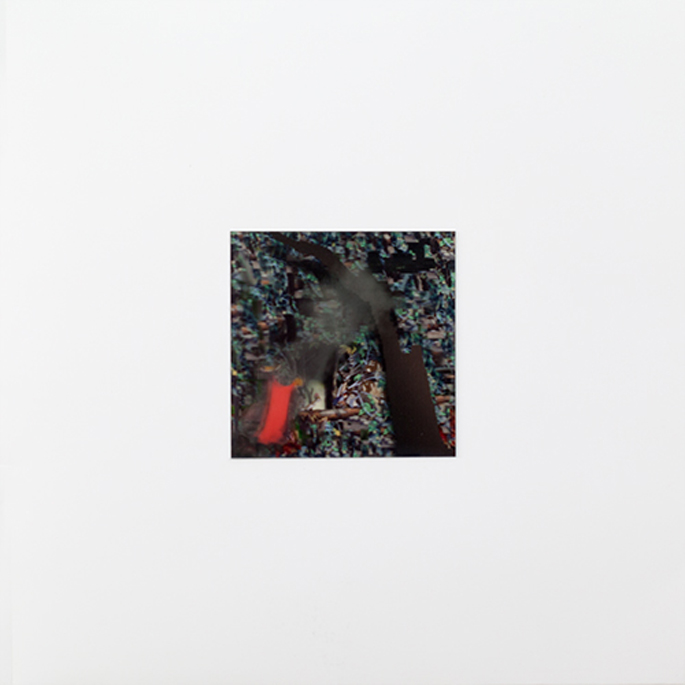 Brian Pyle (aka Ensemble Economique) and Felicia Atkinson are Naked Island, and the duo are about to release their debut self-titled album.

We’re massive fans of Pyle’s psychedelic excursions here at FACT, and Felicia Atkinson’s understated works under the Je Suis Le Petit Chevalier are also well worthy of closer attention, so a collaborative project from the both of them wasn’t exactly a hard sell.

Naked Island was released on limited edition 12″ this week, on the Peak Oil imprint.