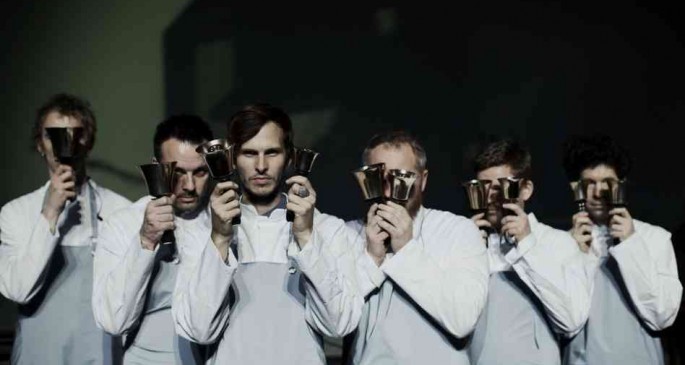 MUTEK have announced the first round of acts playing in Mexico City this October.

More will be added in the months leading up to the festival, which takes place from October 20 to 26. MUTEK have also made a trailer to get you in the mood, so watch that below and keep an eye on their site for more details.

FACT descended on MUTEK in Montreal last month to get up close and personal with Lee Bannon, Holly Herndon, Pinch and tons more – watch the interviews on FACT TV.