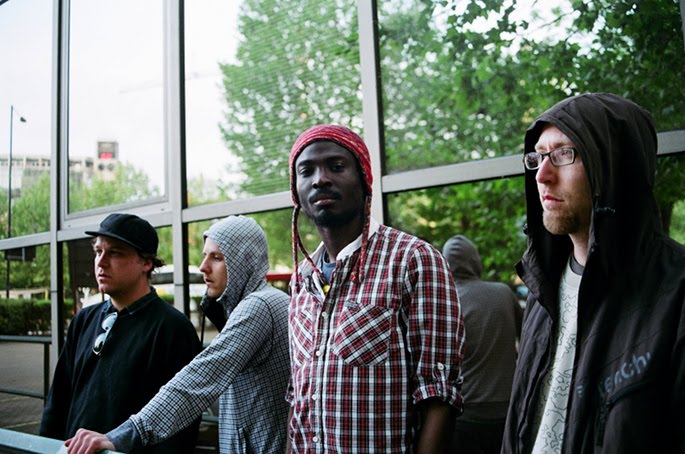 We’re not superstitious, but the timing is uncanny.

Earlier this week, and for no particular reason, FACT’s UK staffers were waxing lyrical about the genius of Routes, the debut full-length from London trio LV and Benin City frontman Joshua Idehen, released on Keysound in 2011.

As fate would have it, they’ve just posted a lost track from the Routes recording sessions – a tough-yet-wobbly, fresh-as-a-daisy cut titled ‘Doing What I’m Doing’.

Listen and download below, and check out the foursome’s brand new track ‘Imminent’, their first collaboration since Routes. The pair will also be playing a Keysound Boiler Room next week.