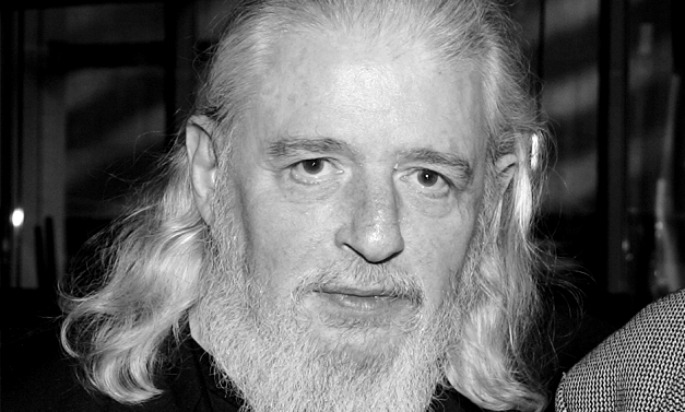 The Brooklyn-born lyricist achieved huge success with his songwriting partner and then-wife Carole King, composing pop classics including ‘Will You Love Me Tomorrow’ for The Shirelles, ‘Crying in the Rain’ for the Everly Brothers, ‘Take Good Care of My Baby’ for Bobby Vee, ‘(You Make Me Feel Like) A Natural Woman’ for Aretha Franklin, and ‘He Hit Me (It Felt Like A Kiss)’ for The Crystals.

After divorcing King in 1968, Goffin continued writing songs, including Whitney Houston’s ‘Saving All My Love for You’ and Diana Ross’ number one single ‘Theme From Mahogany (Do You Know Where You’re Going To)’.

He and King were inducted into the Rock and Roll Hall of Fame in 1990. In a statement, King said Goffin had a “profound impact” on her life.

“His words expressed what so many people were feeling but didn’t know how to say,” she added. “If you want to join his loved ones in honouring him, look at the names of the songwriters under the titles of songs. Among the titles associated with me, you’ll often find Gerry’s name next to mine.”

Goffin is survived by his wife Michelle and his five children.