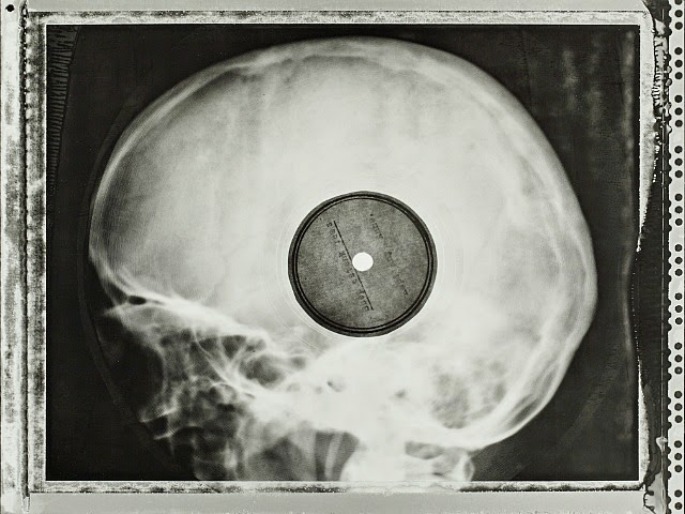 In 1950s Russia, one of the only ways to hear blues, jazz and rock’n’roll from America was to get hold of one of these – a bootleg record pressed up on a discarded X-ray plate.

Being caught with banned music could get you arrested, but music-starved Soviet citizens used their nous to turn salvaged hospital waste into what’s effectively an incognito dubplate.

With a special lathe, bootlegs were pressed on thick radiographs found in hospital bins and then cut into rough discs around 25 centimetres across, sometimes using a cigarette to burn the central hole.

If you’re proficient in German you can read more about these artefacts of Soviet censorship on Der Spiegel; we found them via Vinyl of the Day. 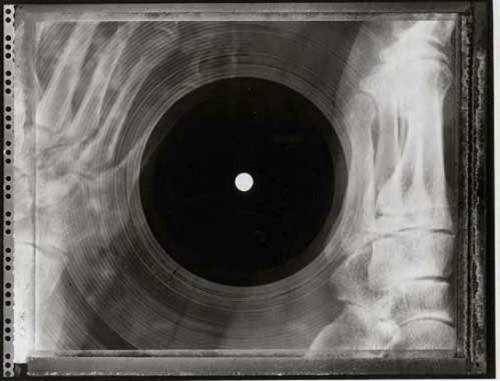 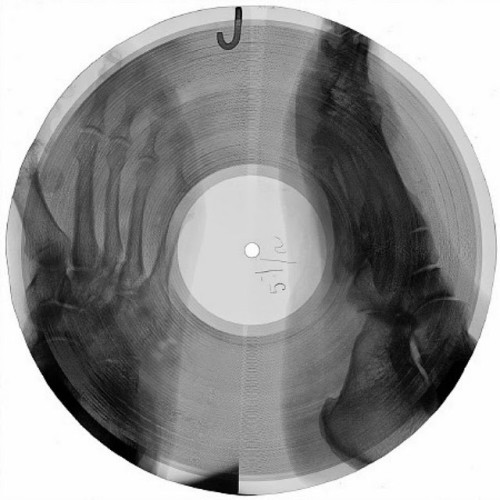 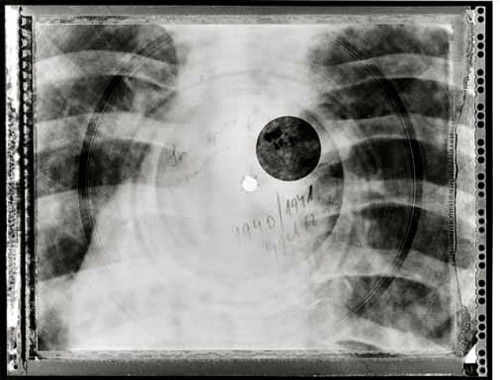 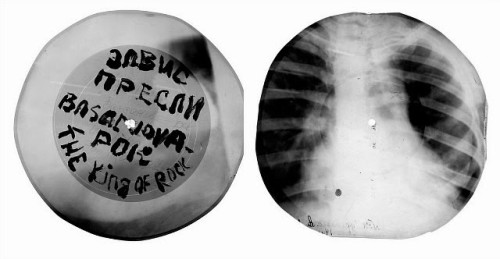