Vashti Bunyan returns with her third and final album, Heartleap 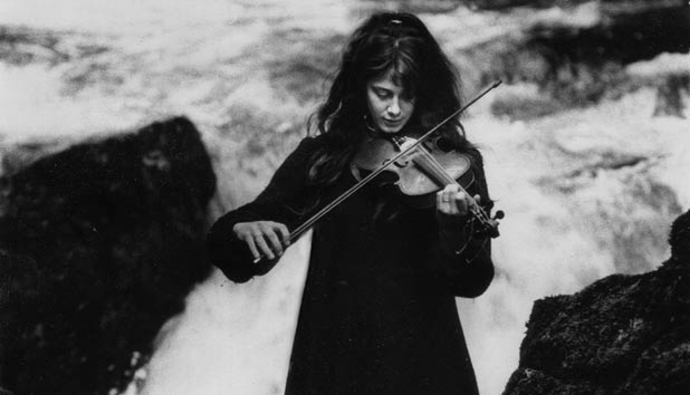 Cult folk artist returns with her third album in 44 years.

Vashti Bunyan has announced a new LP coming this October via FatCat Records. Heartleap will be her first release since her comeback in 2005 with Lookaftering.

Recorded largely in her home studio in Edinburgh, the 10-track album is set to be her last, according to Bunyan, who for the first time was in control of the whole process, from writing and arranging to performing and recording.

“I wanted to see what I could do without using the ideas of others. It would have been much easier had I recorded it with an engineer – I would not have had to spend so much time on editing – but that’s been the interesting part,” says Bunyan. “If I’d taken these songs and gone into a studio with them they might have turned out very differently, perhaps more ‘produced’ – but not as near to how I hear them for myself.”

The Newcastle-born singer’s debut album, 1970’s Just Another Diamond Day, flopped on its initial release but became a major influence on artists like Devendra Banhart and Joanna Newsom following its reissue in 2000. In recent years she has returned to the stage and collaborated with artists including Animal Collective, The Heritage Orchestra and novelist Rodge Glass.

Heartleap is due on October 6 via FatCat in the UK and Europe and October 7 via DiCristina in North America – see the artwork and tracklist below.

The release of Heartleap will be accompanied by a UK tour starting in Birmingham on October 7 – see dates below. 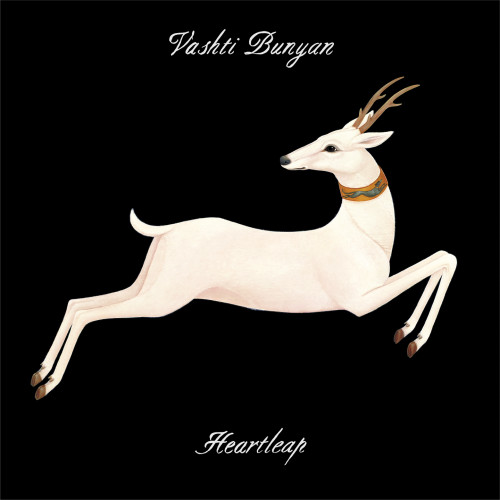