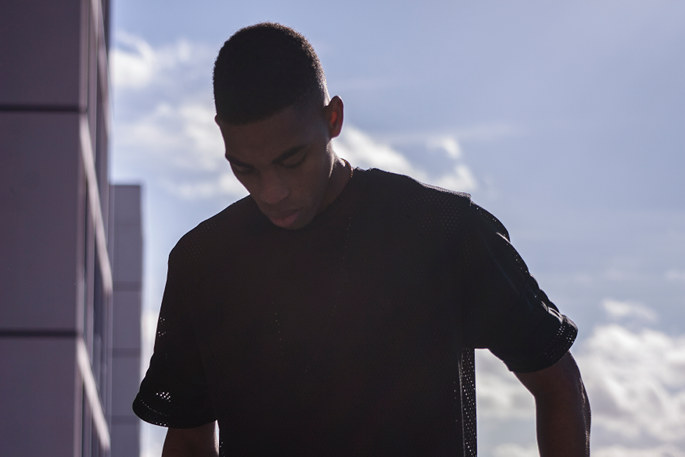 Last Japan will release his debut mixtape on July 7.

Titled Ride With Us, it follows a series of grime and hip-hop singles by the South London producer, who’s previously collaborated with Trim and Zomby. Trim features on the mixtape, as does Mr. Mitch, Trusta, Emma DD, Trusta, Cliques and a pair of instrumental grime heroes in ‘Ghetto Kyote’ producer Treble Clef and Ruff Sqwad lynchpin Rapid.

Ride With Us will be released as a run of 25 cassettes, as well as digital download. You can stream the instrumental version of ‘Harca’ below.