Streaming to be added to UK Singles Chart in July 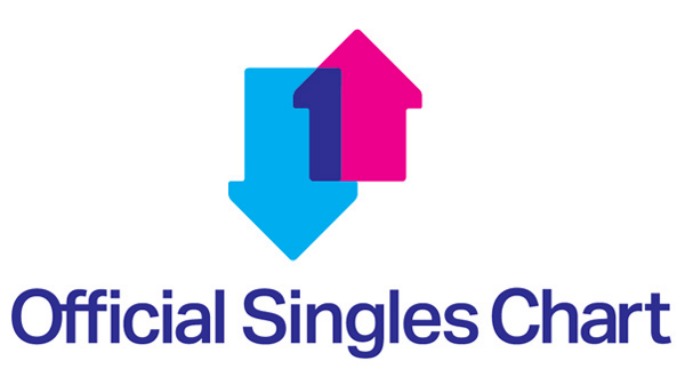 Streaming data will count towards the UK Singles Chart for the first time from next month.

The first chart to incorporate streams will be unveiled on July 6 on BBC Radio 1 following a decision to include streams from on-demand services including Spotify, Deezer, Napster, O2 Tracks, Xbox Music, Music Unlimited and rara.

As Music Week reports, 100 streams will count as equivalent to 1 single (download or physical) in order to acknowledge the difference between streaming and purchasing music.

George Ergatoudis, Head Of Music at BBC Radio 1, said: “We are moving from an era of music purchasing to one dominated by music streaming and it is vital that the Official Singles Chart evolves to reflect this.

“Radio 1’s young audience continue to download digital singles, but increasingly they’re listening to the music they love on services like Spotify, Deezer, Napster and O2 Tracks, so I strongly support the decision to include streaming data in Radio 1’s Official Chart. It futureproofs the Official Singles Chart and helps to guarantee its status as the definitive weekly measure of the UK’s most popular singles.”

The Official Charts Company will also launch a new rundown, the Official Breakers Chart, to showcase the 10 new tracks which have seen the biggest increase in sales and streams.

In the US, Billboard’s Hot 100 has incorporated data from streaming in some format since 2007, with a Streaming Songs chart added in January 2013. Last year the charts compiler also added US YouTube views to the Hot 100 formula, but it remains to be seen if the UK singles chart will follow.

Earlier this year FACT’s Chal Ravens warned that the addition of streaming could mark a depressing shift in the nature of the Top 40, making the chart more stagnant and predictable than ever.