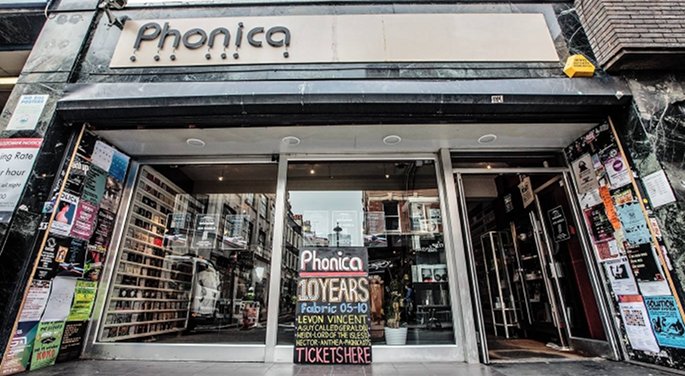 After years spent discovering gems in Phonica’s end of year lists, it made sense to give them a regular space on FACT. Every week, Phonica staff will pick out the five vinyl records you should grab. 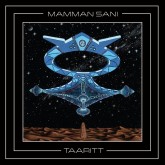 The reliable Sahel Sounds project throws up another leftfield gem from the Sahel region of West Africa, this time a sci-fi synth adventure based on traditional folk ballads. Cobbled together in Niger and France in the late ’80s, the lo-fi collection is now released for the very first time. 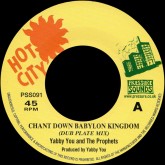 A prime cut of ’70s roots music from the spiritual and idiosyncratic Yabby You and his Prophets, with a dubby, spaced-out version on the flipside. 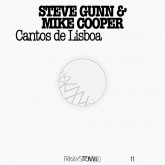 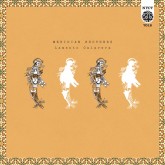 Bogota’s Meridian Brothers deliver two quirky exercises in cumbia on a rather collectible 7″ for Names You Can Trust, with a frenetic instrumental on the A-side and a charming vocal cut on the flip, plus appealing artwork from Eblis Álvarez himself. 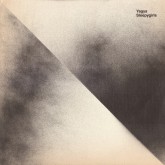 You’ll find deep and dubby techno moving at the speed of cold treacle on the fifth album from Icelandic producer Yagya, who finds himself on Dutch label Delsin this time round. Organic repetition and steady tempo make for a guaranteed bliss-out selection.