Hear some of the earliest Talking Heads recordings, the CBS Demos 1975 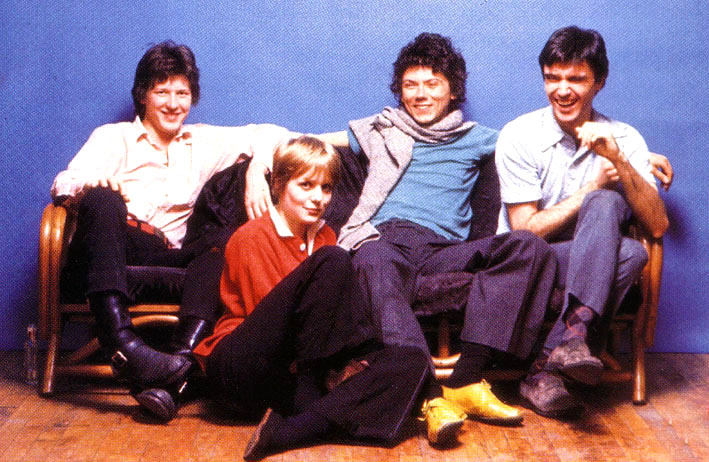 Early recordings by then-trio sheds light on their pioneering contributions to post-punk.

According to Discogs, the The 1975 CBS Demo Session album dates back to 2010, released through various unofficial channels and with different covers. The videos for their part seem to date back to 2011, and yet most of them have barely notched 10,000 views.

These demos feature the band as a trio with David Byrne, Chris Frantz and Tina Weymouth before the addition of Jerry Harrison who joined them for their 1977 debut, Talking Heads 77. The band, unsigned and fresh to New York City from their Rhode Island School of Design days, laid down the first versions of many notable tracks during these sessions including ‘Psycho Killer’, ‘Thank You For Sending Me An Angel’ and ‘I’m Not In Love’.

As pointed out by Open Culture: “we often hear these songs described as the defining material of a pioneering “post-punk” band like Talking Heads, so the fact that all these tracks come from 1975 make them perhaps the first examples of the genre ever recorded.”