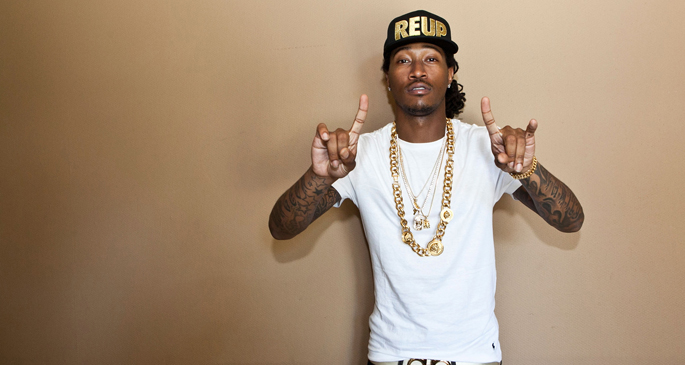 Earlier this year, Future whipped up a storm with a live appearance in Dalston’s teacup-sized The Nest, and it looks like he’ll be returning to British shores in late autumn. The ATL crooner has confirmed three UK shows in early November; the venues in question are the Birmingham Institute, the Manchester Ritz and London’s IndigO2.

Peep the list of dates below. Another Future album is allegedly on the way later this year.