Glastonbury Day 3: The weather’s about to get way, way worse 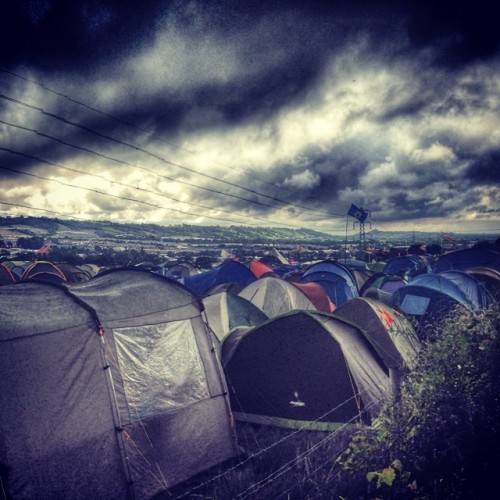 The Met Office have issued a yellow weather warning for the Southwest until 9pm tomorrow, stating that “Showers will become heavy and thundery across southwestern parts of England and Wales early on Friday, moving northeast to affect other areas south of The Wash to North Wales during the day.”

“Some reduction in activity is expected overnight, before further slow moving heavy and thundery downpours develop during Saturday, easing from the north later. “The public should be aware that the resulting downpours may lead to localised flooding and potential disruption to transport and outdoor events.”

It gets worse (unless you’re not at the festival, in which case potential to gloat just doubled): “Hail and lightning will be additional hazards”.

In other Day 3 news, it’s now confirmed that the 26-year-old man who was hospitalised after taking ketamine at the festival has died. A 67-year-old woman died yesterday at the festival, her death has not been treated as suspicious.

Oh, and speaking of wet weather (ahem), Lily Allen‘s offered everybody an insight into the choreography of her performance this weekend: 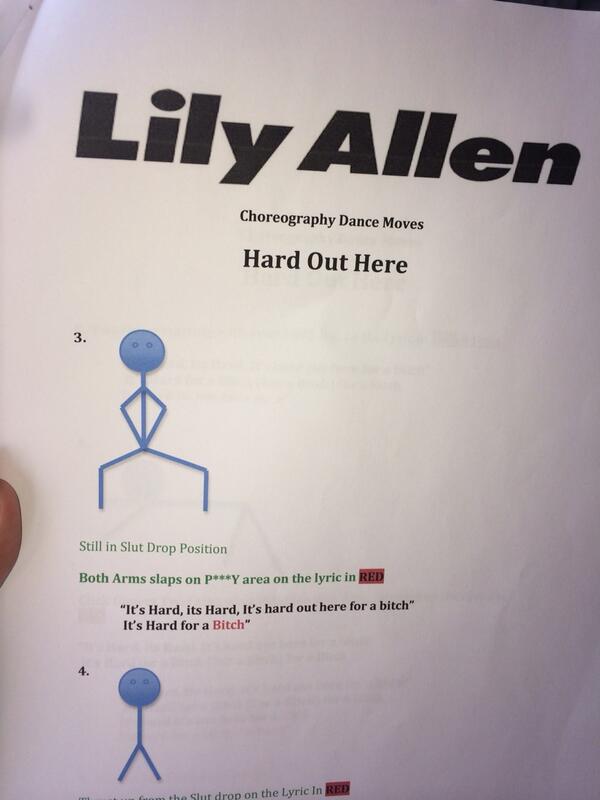