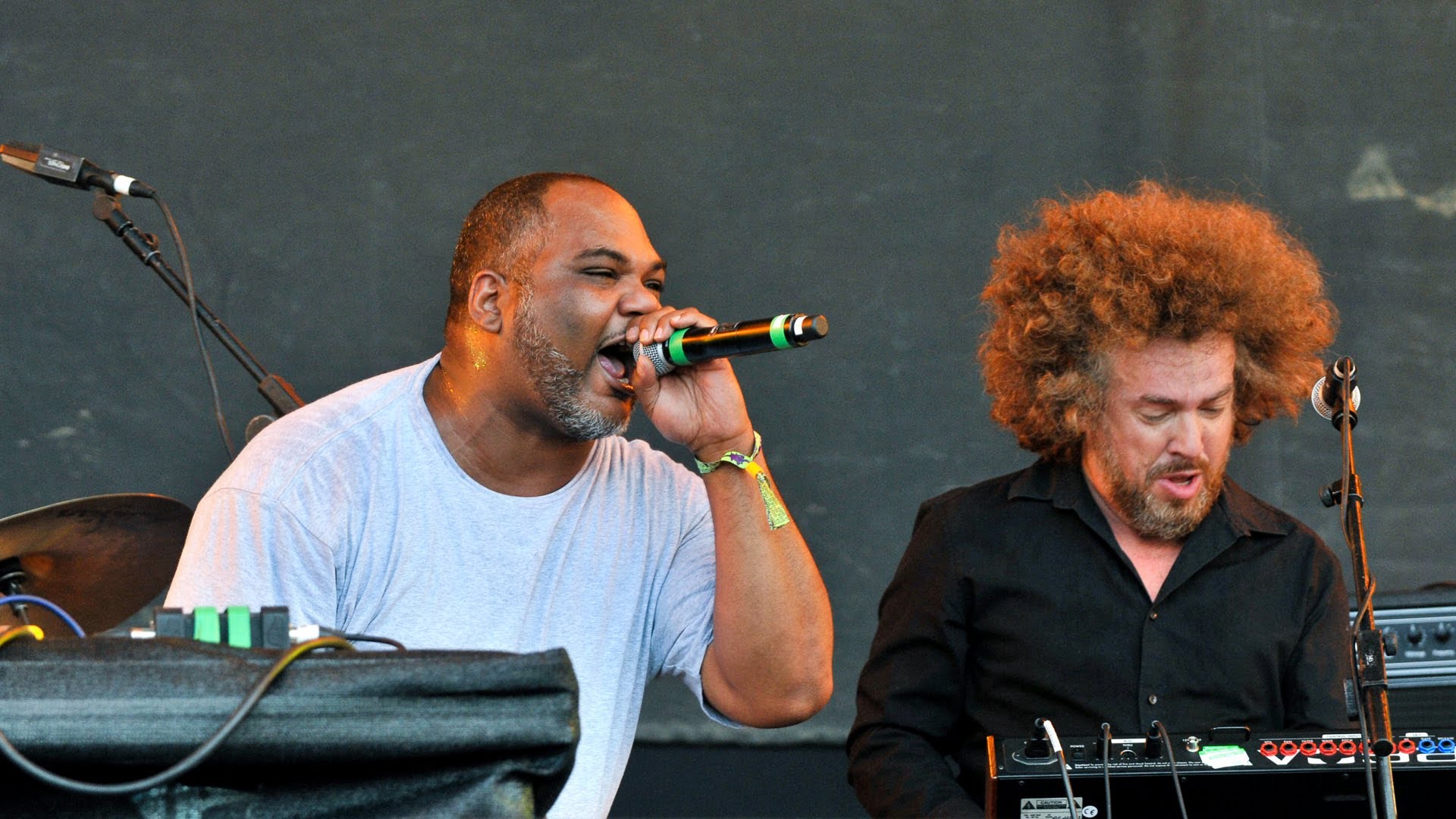 This year’s Glastonbury festival has a pretty decent hip hop line up including Danny Brown and legends De La Soul.

Both performed yesterday, and while footage of Danny Brown has yet to emerge, the BBC broadcast De La Soul’s set which included the ageing rappers pulling tracks from across their catalogue, backed by a live band.

Below is the group performing the anthemic ‘Eye Know’ from their 3 Feet High And Rising debut.