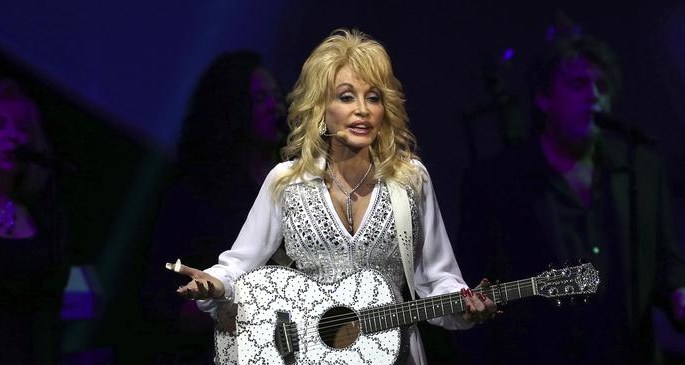 Dolly Parton performed tonight at Glastonbury‘s Pyramid Stage – but did she mime?

Twitter has been debating the issue this evening, and no one seems to quite be able to make up their mind.

Stephen Fry has leapt to the country singer’s defense, claiming “That’s not miming. If it appears not always to lip-sync that’s an HD live processor issue. You see it with reporters”, but plenty of others aren’t so convinced.

Another talking point of Parton’s set: a song written especially for Glastonbury about, you guessed it, mud. As NME reports, “I got something for you,” Parton told the audience, “I wrote you a song. Before I got here they told us that you were famous for the mud. When we arrived at 5am this morning I looked down and saw these people and they were knee deep in the mud and I thought, ‘Well, I’ll write a song about it’.”

Parton’s spokesman has now released a statement claiming that Parton did sing live; check out her performance of ‘Jolene’ below and make your own mind up. 20 minutes of the set is now available to watch via the BBC.