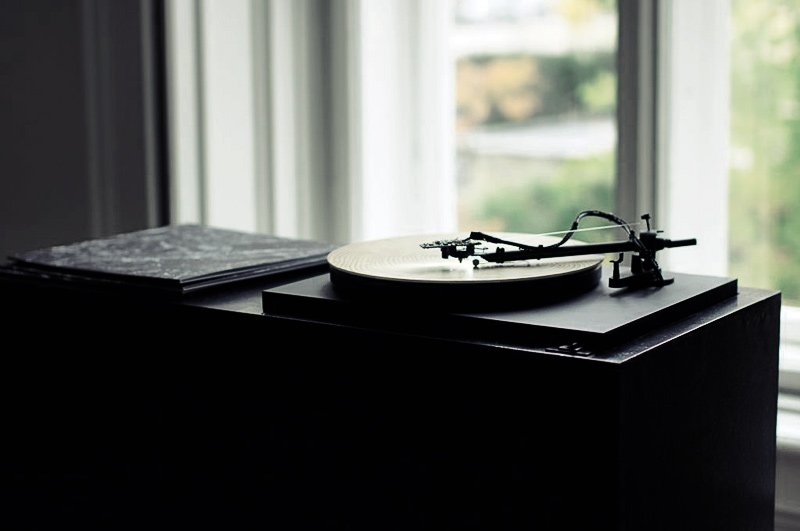 Back in 2011, German artist Bartholomäus Traubeck created equipment that translate the rings of a tree into music by playing them on a turntable.

A tree’s rings are usually associated with its age, but it can also reveal information about the tree’s environment, disease and more. On Traubecks project, also titled Years, he uses sensors to gather information about the wood’s colour and texture. This is then translated into piano notes, via an algorithm.

Last year, he released an album of these compositions on Bandcamp, titled Years and featuring music made by spruce, ash, oak, maple, alder, walnut, and beech trees.

It’s available to download now, with a vinyl release promised for the end of Summer 2014 (though it seems some very limited – like 10 copies limited – 12″s were also produced last year).