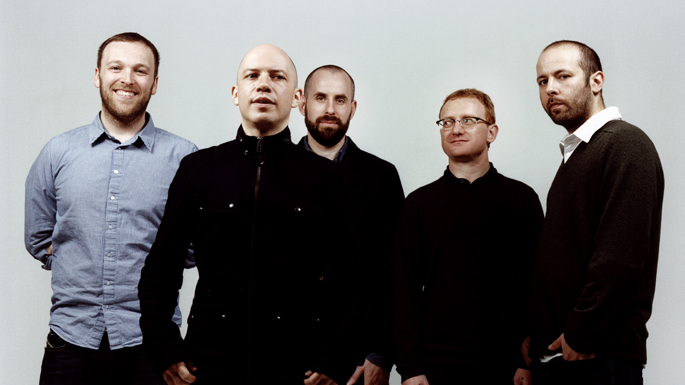 While Metallica were representing for “the heavy side of things” (their words) on the Pyramid Stage, the also-rather-heavy Mogwai were performing on the Park Stage.

With the band arguably at the peak of their powers – signing to Sub Pop, soundtracking TV hit Les Revenants and scoring a high chart spot (!) with last album Rave Tapes – their set on the Park Stage was a delight, scoring the perfect balance between intimate and explosive; powerful but in a very understated way. Also, it may sound obvious but in amongst all the eulogising of Mogwai’s soundtrack work, deep cuts and the rest of it, it’s easy to forget about ‘Auto Rock’. What a fucking track.