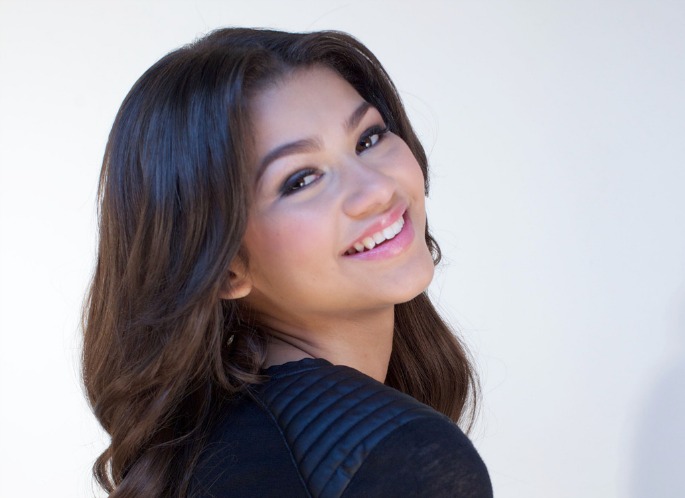 You tamper with Aaliyah’s memory at your peril.

Last year, Drake caught a lorryload of flak for attempting to pull together a posthumous Aaliyah album, without the involvement or consent of Aaliyah’s best-known collaborators (the project was subsequently nixed).

Similar bad vibes have been hanging around a new Aaliyah biopic on US cable network Lifetime. Aaliyah’s family have heavily criticised the production, penning an open letter which claims Aaliyah “deserves to have a tribute much more grand than a television network debut that won’t even consider the perspectives of those who were closest to Aaliyah.” The family also claim that Lifetime never sought their approval to make the TV film.

News has now emerged that the film’s lead actress, former Disney star Zendaya Coleman, has left the project, citing “production issues”. Lifetime have commented on the departure: “We are sad Zendaya will no longer portray Aaliyah. Production is currently on hold.” Coleman had been the subject of some discussion, with some commentators suggesting she wasn’t “black enough” for the role.

Aaliyah passed away in 2001 in a plane crash in The Bahamas. She was only 22.