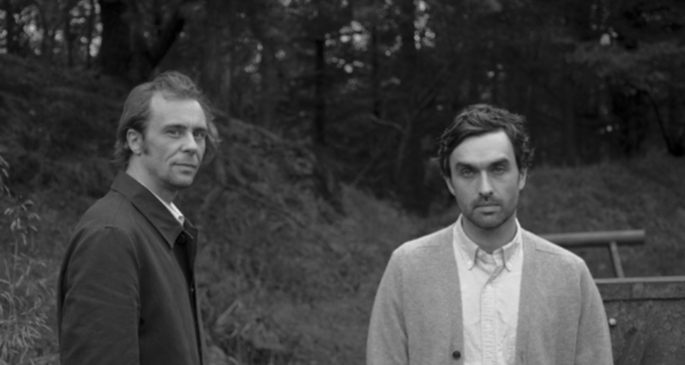 Grim Northern duo Demdike Stare are back with the next installment in their Testpressing series.

It’s been seven long months since we were last graced with new material from Demdike Stare, the collaborative project of Miles Whittaker (aka MLZ) and Sean Canty. The previous four Testpressing 12″s have been crucial stuff indeed, beloved by the FACT Singles Club and standing as rare examples of places where jungle could be appropriated in a way that didn’t simply sound overly trite and nostalgic.

‘Testpressing#005’ is another sidestep for the duo, as opener ‘Procrastination’ takes them into grimier territory with all the pounding low-end and staccato snares you’d hope that would entail. Then, for ‘Past Majesty’ all that’s thrown out of the window as they experiment with the kind of grinding industrial shuffle you might rather expect to hear on a Diagonal 12″.

The 12″ is out now on the Modern Love imprint, and you can hear snippets over at Boomkat.