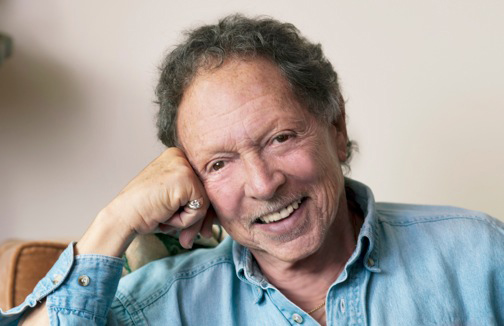 A statement from Horn’s son, Marlen, said that he died on June 19 in Vancouver, Canada after a brief illness.

“He passed away very peacefully and did not suffer”, reads the statement. “He wasn’t in any pain.”

Horn’s career saw him release over 50 albums across five decades (1957-2001), and collaborate with the likes of Nat King Cole, Miles Davis and Frank Sinatra. He was also known for his philosophical principles, his links to the Beatles, and his Inside series of albums, where he would record echoing sounds in places of spiritual significance, such as the Taj Mahal and the Great Pyramid of Giza.

His Inside records was massively influential to the new age movement. Stream music from Inside the Taj Mahal below.