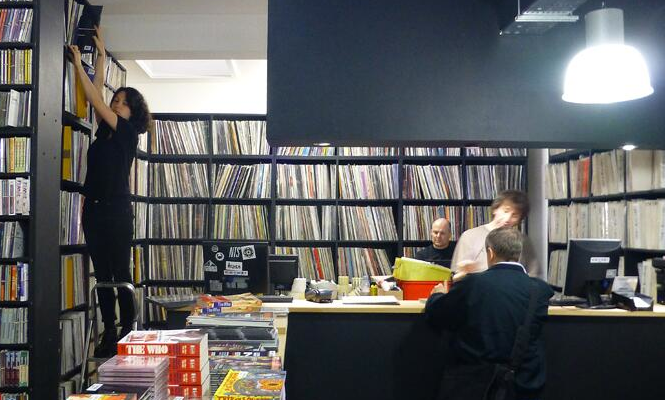 More excitement for London cratediggers this week as Soho institution Sister Ray has just announced plans for a vinyl-only branch in Shoreditch.

As CMU reports, the new shop is set to open its doors on July 29 in the trendy Ace Hotel, which has quickly become a hub for touring bands since it opened last year – some of the rooms are even equipped with Rega decks, so travelling DJs can check out the wares in private as well as on the shop’s listening posts.

Sister Ray’s spin-off arrives just weeks after the opening of Love Vinyl up the road in Shoreditch and Rye Wax down in Peckham, while another vinyl-focused outlet, YAM Records, is also set to launch south of the river at the end of summer. And to top it off, only yesterday Rough Trade announced plans to expand across the UK, with the first new branch opening soon in Nottingham.

The original Sister Ray in Soho has also responded to the best vinyl sales figures in a decade by moving from its spot on Berwick Street to a much large store on the other side of the street.

The bandwagon is rolling, so if you want to hop on it, here’s How to Open A Record Shop in 2014.