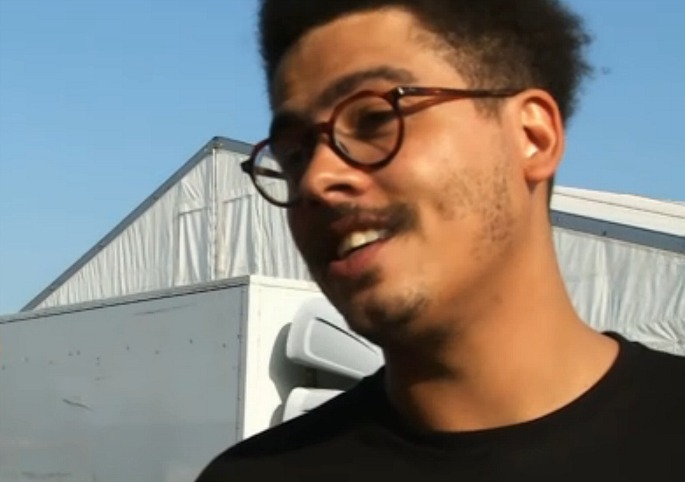 The second episode of Superstar DJs finds presenter Annie Mac spending a weekend with Seth Troxler, one of the hardest-working DJs on the circuit. So hard-working, in fact, he’s given himself deep-vein thrombosis from spending too long standing up, as he reveals early on. His DJ pals Jamie Jones and Magda also pop in to explain why Troxler is so darn popular.

Watch the 23-minute show via Channel 4’s online player and keep an eye out for Disclosure on next week’s episode. Fatboy Slim, Diplo and Tiesto appear in the rest of the series.

For more fun with Troxler, check out his turn at the Singles Club for FACT TV and find out what he picked for his Favourite Record and Forgotten Classic.