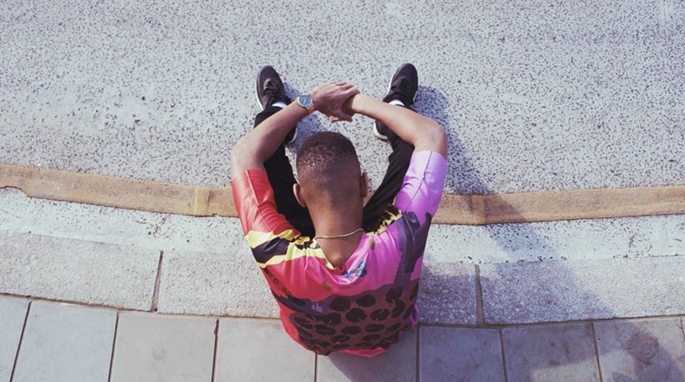 Last Japan today releases his debut mixtape, Ride With Us.

A self-described collection of “night tracks [and] space music”, it’s the first full-length from the South London producer, who’s shown more guile than most combining US trap-rap trademarks with weightless grime, collaborating with Trim on past single ‘East’ and popping up on Zomby’s With Love album.

We’re premiering the audio from Ride With Us below, accompanied by a short catch-up with Last Japan. The mixtape is available to download on a name-your-price basis here.

Why release a mixtape, rather than continuing to focus on singles?

I’ve been releasing EPs and singles for a while now, so I decided to turn my focus to a long play record. I’ve not released anything in almost a year now so the mixtape displays the sounds and production I’ve created over that period and is a way of reminding people that I’m still here working hard on my music. I think people will see the progression towards a definitive sound presented in this mixtape. I also wanted to create something hand crafted, physical and collectable for my fans, that’s why I made a limited run of 25 tapes for which I personally designed all the artwork and numbered by hand. Those who managed to order a tape before they sold out received three bonus tracks. 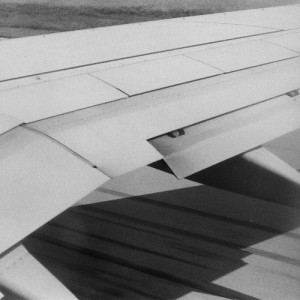 The mixtape has got enough tracks to make an album but I don’t want people to start calling it my debut album. I’d like my album to hold a pre-selected set of themes and to have a story or journey to follow.

Let’s touch base on where you are at the minute. You did that single on Space + Time/Sony, are you still working with them? You seem to have struck up a relationship with Coyote lately…

My last EP Darsk was with Space + Time and I’m working alongside them with plans for a release later this year. One thing you learn about the music business is that if things don’t always pan out the way you expected, it’s great to be able maintain good relationships and to continue to work with labels that want the best for both parties and are willing to work to find a solution instead of screwing you over… which can happen a lot.

Tomas from Coyote asked me to remix ‘Blocks’, off Chemists forthcoming Defiance EP and I basically treated that as a fresh start. After he heard the remix he asked me to work on a 12″ for him – couldn’t turn an opportunity like that down.

You’ve worked with Trim before, but it was really neat to see the other collaborations on the mixtape. Did you have those people in mind for it from the start?

Trim’s a don, I’d never pass on the opportunity to work with him, but working with people you haven’t worked with before is always a pleasure, and I want to be as versatile an artist as possible. All the artists bar Trim on this mixtape are first time collaborations for me so that makes it even more exciting to get it out for people to hear and enjoy.

There’s a collab with Treble Clef on there, who’s obviously a legend but hasn’t released a lot of music. How did that one come about?

We followed each other on twitter, and just exchanged conversations now and then, then one day he called me up said ‘let’s get on a track together’. I don’t think the track is necessarily what you would have expected from the both of us, but that’s the vibe we were on that day!

Are there any specific themes, or aesthetics to the mixtape that you think binds the tracks together?

Night tracks, space music… on some Gravity tip, like you’re floating into outer space but you don’t care. Unlike Sandra Bullock. I like to mix dark textures and fragments of colour.

I aim to make music that can be listened to jumping in the car, picking your mates up and going for a cruise, blaring music out and singing the bass lines. It reminds me of when I was younger, when we would drive into London with the crew, check out the city and go to nights out to hear new music.

What else have you got on the go at the moment?

My remix for Chemist is out at the end of the month. I’ve got a 12″ with Lobster Boy coming soon and another EP with Space + Time later this year. Then my 12″ for Coyote Records which is due for early 2015…wavy!