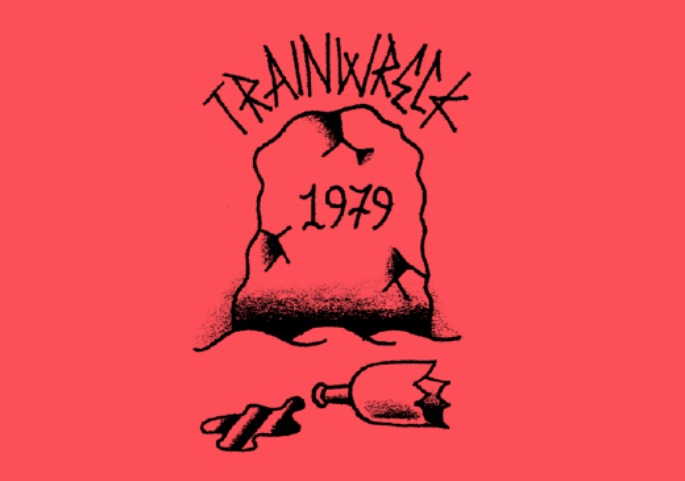 A catchy, crunchy new single from the reunited duo.

Death From Above 1979 will finally follow up their 2004 debut You’re A Woman, I’m A Machine this September, and last night the Toronto dance-punk furies unveiled the first single from The Physical World.

Not that Jesse F Keeler and Sebastien Grainger seem that fussed about the hyped reunion. Speaking to NME about their reformation recently, Keeler said: “It quickly became apparent that if we tried to do this again, we could make a record that would satisfy us more.”

“The goodwill of reuniting doesn’t sustain you. People wanted more music and we wanted to provide it for them,” said Grainger. “It was that same, ‘Oh yeah, he writes these great riffs that I can write songs over’ feeling.”

The band will head out on a tour this autumn, including three gigs in the UK; tickets go on sale this Friday, July 11, at 10am. See the album tracklist underneath.