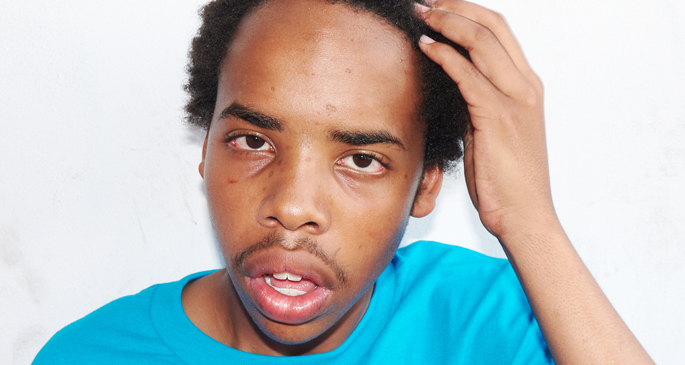 It’s not deja-vu, the Odd Future rapper has cancelled his the remainder of his summer tour.

Earl Sweatshirt was due to play a slew of festival dates for the rest of the summer, but today cancelled all of them, citing ill health as the reason. In a series of Tweets, Earl apologized to fans, saying his “lack of self maintenance” was to blame, adding that he is “physically and mentally at the end of my rope,” and weighs only a fraction of what he’s supposed to.

It’s not all bad news though, in his closing Tweet, Earl revealed that now he was back at home, he could “get this album out to y’all while it’s still fresh,” which make us assume that the eagerly-awaited followup to last year’s Doris could be just around the corner. [via Pitchfork]