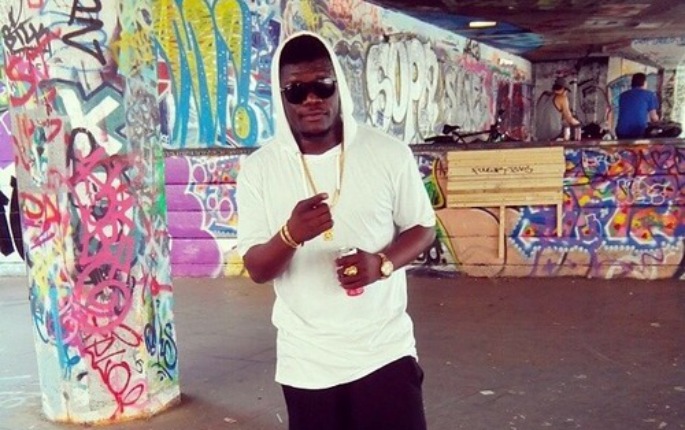 Afrobeats musician reportedly died while trying to rescue a woman in a boating accident.

Police in Ghana are searching for the body of hiplife star Castro, who is believed to have drowned on the Volta river estuary on Sunday afternoon.

Castro, who gained recognition in the UK as a key figure in the rising Afrobeats sound, was reportedly attending a boat cruise organised by Ghanaian footballer Asamoah Gyan when he and a woman, named as Janet Bandu, went off alone on a jet ski. A witness claims to have seen Castro attempting to rescue Bandu after she fell into the water.

His manager DJ Amess told BBC Newsbeat that Bandu had jumped onto the watercraft with Castro.

“She jumped into the boat to cruise with Castro,” he said. “Castro refused her but the girl said that she would go.

“When they took off, the bystanders were calling for them to return so that the girl would put on her life jacket. Castro was already wearing his.”

Despite his death not being officially confirmed, many of his friends and collaborators have paid tribute to him on social media. Tinchy Stryder wrote: “My thoughts go out to Castro, his friends & family! Words can’t even explain the shock I got when I heard the news! You’re with the angels!”