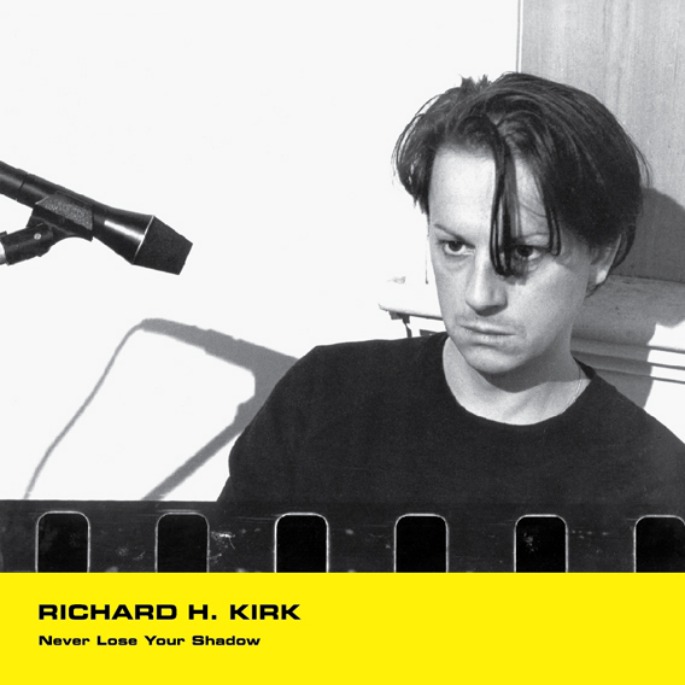 Richard H. Kirk has been back in the spotlight this week after announcing a performance at Berlin Atonal later this year, where he’ll be bringing Cabaret Voltaire material to life for the first time in 20 years.

The founder member of the seminal Sheffield outfit has been releasing solo material since the early ’80s under a bewildering array of aliases, and now a batch of his very early experiments will see light of day on Veronica Vasicka’s electronic reissue label Minimal Wave.

Never Lose Your Shadow compiles four tracks originally recorded between 1978 and 1987, none of which has appeared on vinyl previously.

“None of the tracks were outtakes for Cabaret Voltaire, they were always solo tracks, although I think ‘Never Lose Your Shadow’ was vey much a blueprint for the material that Cabaret Voltaire recorded for Virgin/Some Bizarre between 1983-85,” explains Kirk.

“The minimal sequencer/drum machine lockdown that I used later for Cabaret Voltaire was pioneered on this track. Lyrically, ‘Never Lose Your Shadow’ was inspired by the 1971 speed freak road movie ‘Vanishing Point,’ among other things.”

Hear the title track below and listen to clips of the rest on the Minimal Wave website. Never Lose Your Shadow is released on August 26 and limited to 999 copies, with the first 500 pressed on solid grey vinyl and the remainder on black. [via RA]