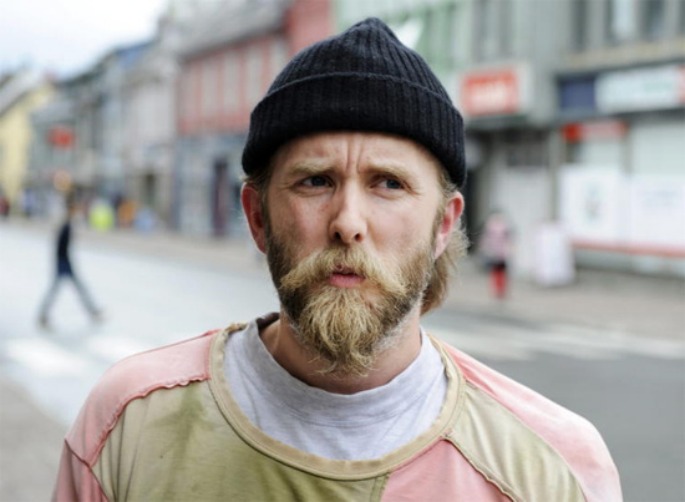 The Norwegian black metaller was given a six-month suspended sentence and told to pay an €8,000 fine for publishing blogs that glorified war crimes and promoted discrimination against Jews and Muslims.

Neither Vikernes nor his lawyer was present in court as the verdict was delivered, reports Norwegian news outlet The Local. He had argued that he was not the author of the blogs, and claimed that misunderstandings had arisen after he had communicated through a Danish interpreter when he was held in custody last year.

The verdict is also bad news for UK retailer Sports Direct, who caused bafflement this week after their website was found to be stocking Burzum T-shirts.

Vikernes was initially arrested in July last year at his farmhouse in France on suspicion of plotting a massacre, but French authorities dropped the claims after 48 hours due to a lack of evidence.

Police were reportedly alerted to Vikernes’ activity after the known neo-Nazi sympathiser revealed on his blog that Norwegian mass murderer Anders Behring Breivik had sent him a copy of his manifesto. Vikernes later appealed to fans to help him sue the French authorities over his arrest.

As Burzum, Vikernes released some of the most essential black metal albums of the ’90s, but he has became infamous for his arson attacks on Christian churches and the 1994 murder of Mayhem’s Øystein Aarseth. He was released from jail in 2009 and has in recent years lived in France with his family.