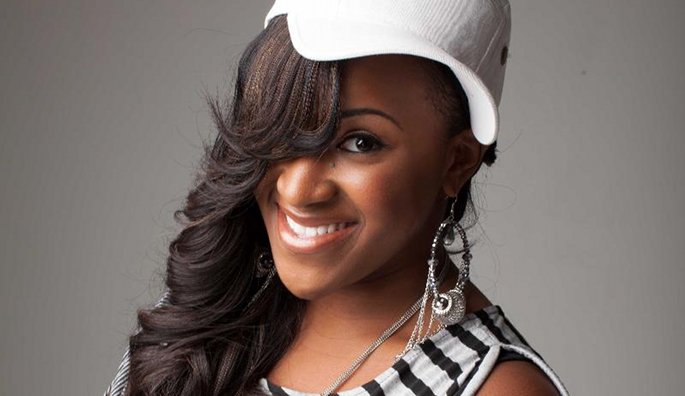 After spending a week running down the best albums, tracks and mixtapes of the year so far, we’re ready to look at what’s next.

For this episode of prognostication, we’ve focused on artists we expect to make a splash before the year is up — both those who have come out of nowhere since our Ones To Watch series, or acts we missed the first time around but have since caught our eye. Here are the club adventurers, grime makers, bedroom pop stars and Southern rap acts you’ll be hearing more from this year. 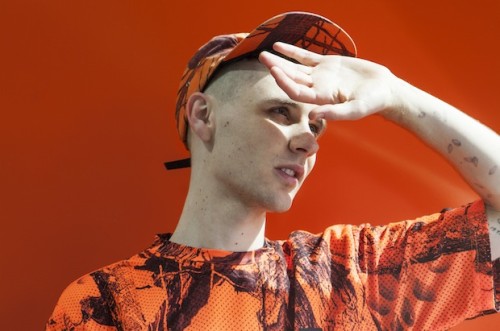 This un-Googleable Melbourne DJ/producer aptly describes his sound as “oblique club trax,” and judging by his Liminal Sounds debut we’ll be hearing plenty of Air Max ’97 this year. The title track of Progress and Memory lives up to its lofty title, an overwhelming 4D journey with a sword-sliced finale. Firmly planted on the Club Constructions axis, his tracks are metallic and percussive but with playful, idiosyncratic touches that save them from DJ tool anonymity. There are plenty of producers stretching the boundaries of club music, but Air Max ’97 is one we’re keeping our eye on. 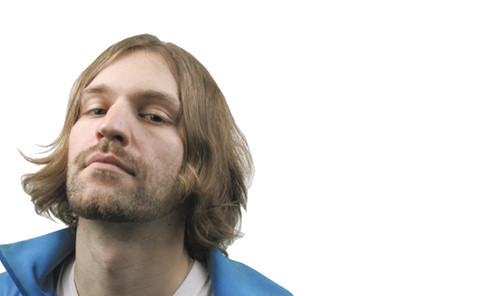 A resident of Cambridge’s long-running house and techno outpost Make It New, John Barera’s been a regular fixture around Boston for a while now, and recently he’s been making a splash further afield. His Roulé-influenced Will Martin collaboration ‘Awake’ was one of FACT’s highlights of the Spring, and it looks as if the duo are about to take the plunge into the big league. The two producers have an album coming out this fall on the Steffi’s Dolly imprint, and if that’s not enough to satiate your appetite, Barera’s killer Supply label is well worthy of closer inspection. 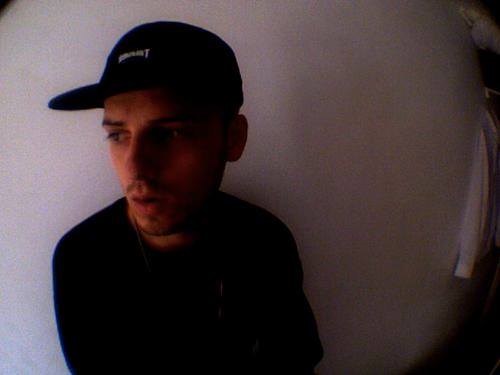 You might have spotted Celestial Trax’s excellent Paroxysm EP pop up on Rinse earlier this year, but that’s not all the young producer has to offer in 2014. He gave a not-so-subtle hint at the amount of material he’s been ferreting away on his outstanding Mixmag podcast (which was basically a free collection of new jams) and we were treated to even more goodies when he dropped into FACT’s East Village Radio show finale back in May. Following a move from London to New York City, he’s now hooked up with the Purple Tape Pedigree crew, and has a brand new record promising to rear its ugly head any minute. We reckon it should bridge that often strained trans-Atlantic gap very nicely indeed. 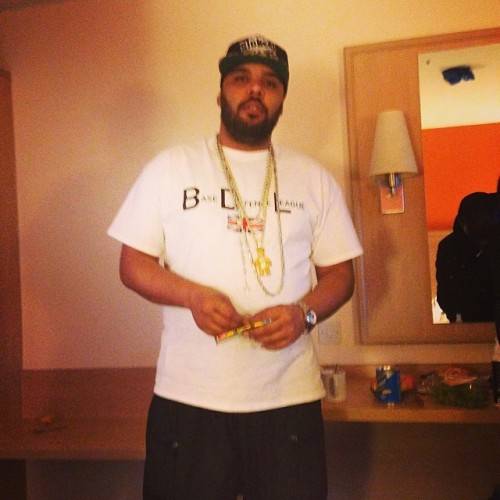 Dullah Beatz is a part of grime collective N Double A and he’s worked with Wiley, Big Narstie and Jammer, just don’t call him a “producer” — he prefers the term “wave maker.” With tracks as vicious as the ones he dropped on the first Boxed Mix, he can call himself whatever he wants. We can barely go a day without typing the words “instrumental grime,” and with a forthcoming EP for Oil Gang and his swaggering ‘Kill Confirmed’ still lighting up London, Dullah Beatz is sure to be part of the reason why. 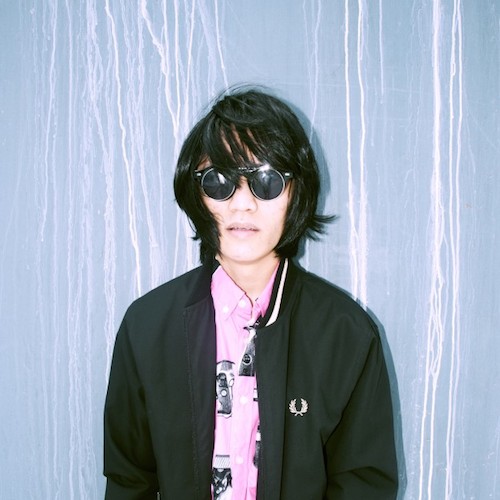 As Eyedress, Manila’s Idris Vicuña crafts woozy, gloomy bedroom pop that’s equal parts After Dark Italo-disco, witch-house uneasiness and machine-made hip-hop beats. Formerly of shoegazers Bee Eyes, he’s released a handful of singles over the last couple of years, but his most impressive effort is the recently released Hearing Colors mixtape. Hearing Colors paired him with vocalist Skint Eastwood, who sounds like a forgotten trip-hop chanteuse over his brittle instrumentals, and after signing to XL’s Abeano imprint, the promise of his debut album has us and goths everywhere excited (well, as excited as goths get). 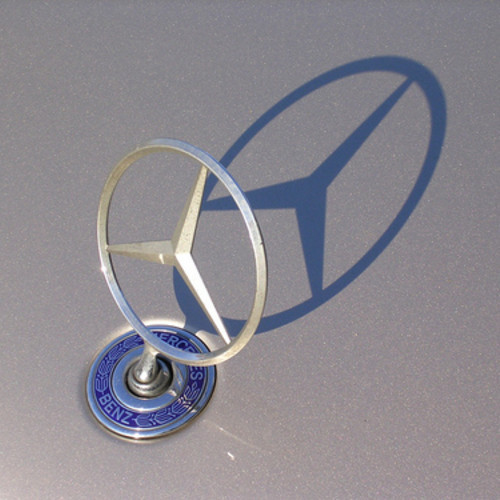 Don’t worry if you haven’t come across teenage producer GROVESTREET yet – his debut EP Structures only appeared a few weeks back, so we’ll excuse you for missing out. His productions aren’t a million miles from Night Slugs’ flickering neon club constructions, but he’s managed to inject them with an eerie industrial minimalism thats seen them championed by Mumdance, Bok Bok, Randomer and more. 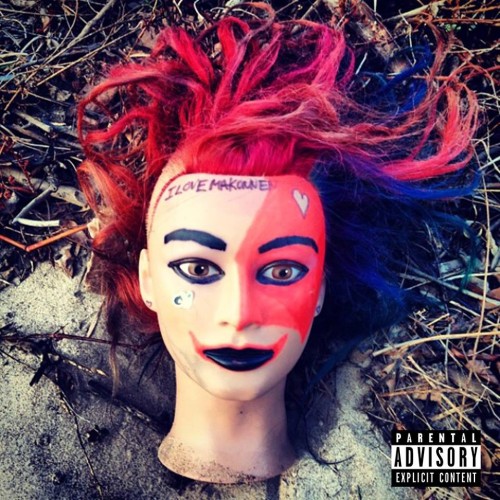 Enjoy Atlanta rap’s weirder proponents and have a soft-side for lovey-dovey pop vocals? Makonnen is for you. The rapper-singer has been quietly been releasing melancholic, turn-down-for-this anti-bangers for a few years, but his moment appears near thanks to trailblazers like Future and Young Thug. The iconoclastic vocalist works with a who’s-who of Atlanta rap producers (the HPG crew, Metro Boomin, FKi), sings to paint-splattered mannequin heads and occupies a lane that is entirely his own. His just-released I Love Makonnen EP pulls together his finest moments, and you’ll know if it’s for you almost immediately. 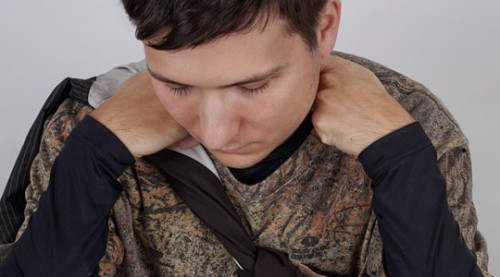 We’ve been addicted to M.E.S.H. since the first time PAN founder Bill Kouligas played us a track on FACT’s EVR show, and the US expat’s debut EP for the label, Scythians, did not disappoint. M.E.S.H. makes frazzled, hellishly unpredictable club music that draws from Berlin techno, British electronica and beyond, and as part of Berlin’s Janus crew, he’s been slaying audiences with the same unrelenting intensity that he tapped into for his FACT mix. 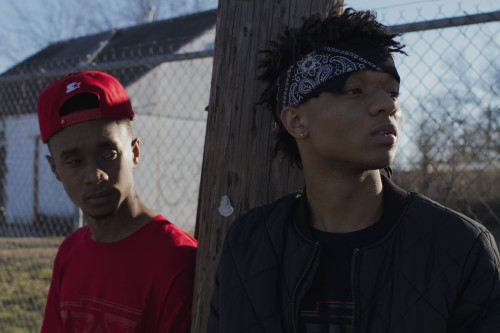 While their name might be one of the worst this year (it’s Mike Will’s label Ear Drummers, spelled backwards), young Mississippi duo Rae Sremmurd’s breakout hit ‘No Flex Zone’ is easily among the best. It’s a vivid, catchy summer anthem, and with super-producer Will on the boards, they don’t really have to try to hard to grab our attention. Thankfully, their few other drops (‘We’ especially) have been good enough to back up the flood of attention around the single, and we reckon that once the remix with Nicki Minaj and Pusha T hits, it’ll be game, set and match. 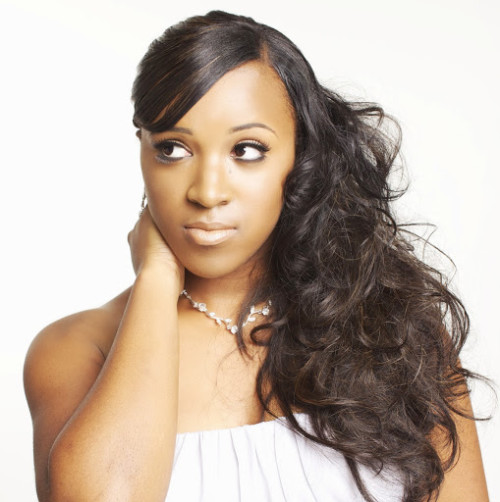 Bop, while massive in its home of Chicago, still hasn’t really broken through into the wider world of pop, but that doesn’t mean it’s a lost cause. Sicko Mobb are considered the genre’s brightest hope (especially given that they inked a big money deal with Sony earlier this year), but Yemi Marie, who appeared on DJ Moondawg’s comprehensive We Invented the Bop 2 tape with the single ‘Love Bop’, might be able to take the sound even further. Reconfiguring bop anthem ‘DLow Shuffle’, the teenaged singer manages to straddle bop and R&B flawlessly, and we have a feeling that with the right push she could be absolutely massive.