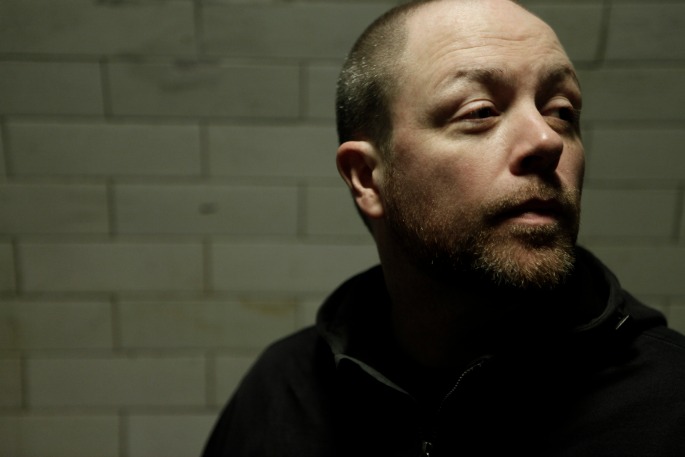 The UK techno bigwig says goodbye to Theory after 17 years of activity.

Ben Sims’ 2014 didn’t start auspiciously, with thieves making off with up to £15,000 of his studio gear. As Resident Advisor report, it’s time for another farewell – this time to Sims’ long-running Theory Recordings label.

Established in 1997 alongside Tony Dax, Theory has long been Sims’ private playground. Walloping techno has typically been the order of the day, with releases from Mark Broom, The Memory Foundation, Adam Jay and (mostly) Sims himself.

Sims made the announcement with an accompanying message, claiming that the label is “a full circle that’s gone through three different decades, survived two distributors going bust, and is now musically the strongest it’s ever been, so it feels time to call it a day and finish on a high.”

Sims will mark the label’s passing with a valedictory album, Theory of Completion. The 3×12” release will feature eight new Sims tracks, and will be rounded out with releases from four of Sims’ cohorts: Surgeon, Planetary Assault Systems, DVS1 and Marcel Dettmann.

Theory of Completion will drop on September 22; the tracklisting is below. Last year, Sims put out the muscular Fabric 73 mix CD.

Disc 2:
A1 The Fear (Planetary Assault Systems Remix)
A2 Rejection
B1 Samurai (DVS1 Theory Tribute Remix)
B2 Wreck Up

Disc 3:
A1 Neurosis (Surgeon Remix)
A2 The Terrors
B1 The Fear
B2 Dream State