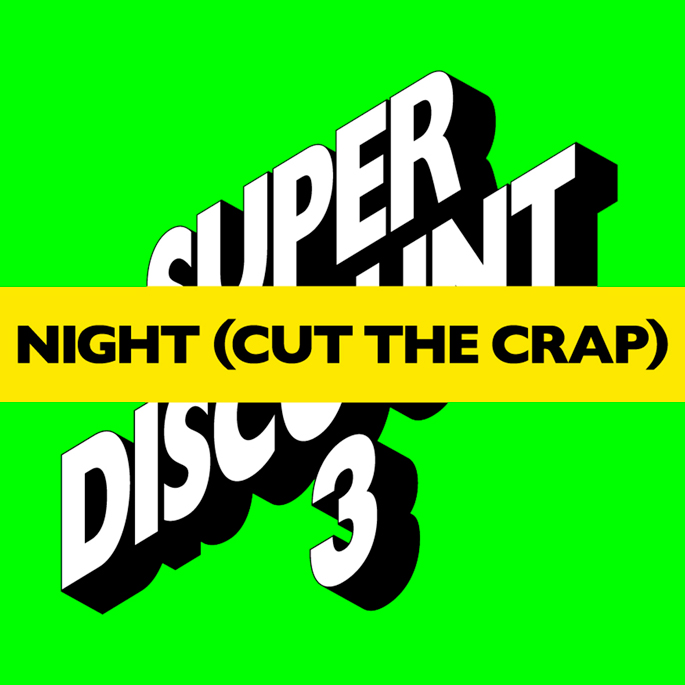 French house veteran Étienne De Crécy is back with the long-awaited third installment of Super Discount.

For those of you old enough, you no doubt remember the glory days of 1997 when De Crécy’s anthemic ‘Prix Choc‘ was practically unavoidable. We were in an era where French house was more than just a casual reference from Daft Punk, and it’s bloody refreshing to see De Crécy making a comeback.

Super Discount 3 marks the return of De Crécy’s classic series, and is the first rumble we’ve heard from the producer since the second installment way back in 2004. We don’t have a great deal more info on the album itself, but we do have its first single, entitled ‘Night (Cut the Crap)’. It’s a sizzling, grubby slice of funky house that draws a distinct line to the French house sound of the late 90s without repeating it, and we’re suitably impressed.