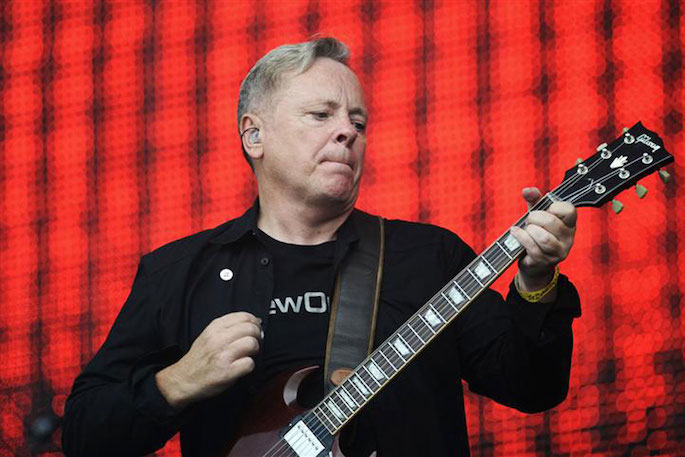 “The definitive version of the events that created two of the most influential bands of all time” — take that Peter Hook.

New Order frontman Bernard Sumner will release his autobiography, Chapter and Verse on September 25, chronicling his childhood, his time with Joy Division, the death of Ian Curtis, and the formation and success of New Order.

“Sometimes moving, often hilarious and occasionally completely out of control, this is a tale populated by some of the most colourful and creative characters in music history,” according to press materials. Here’s hoping he takes on former bandmate and frequent source of ire Peter Hook.

Check out the cover below. New Order’s long-discussed new album is due for release in 2015. Their last proper album was 2005’s Waiting For The Siren’s Call; they unveiled their first new song in nine years back in March. 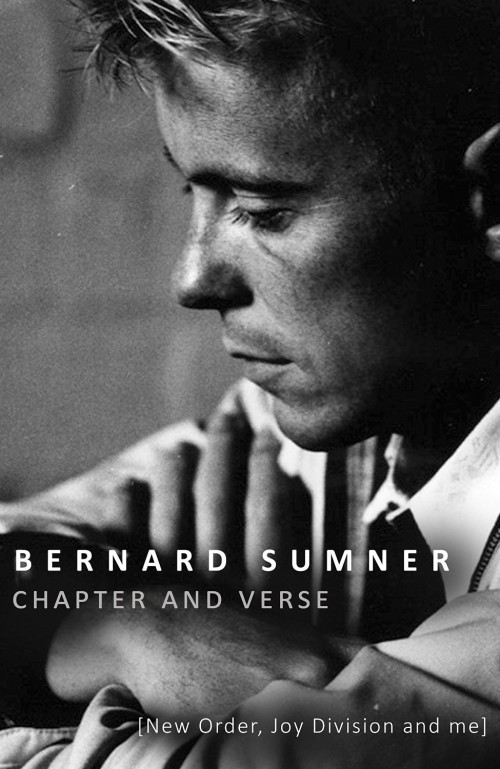